How to sell an apartment to a relative

From the point of view of procedure, there is no difference between selling the apartment to a relative or any other person. The seller and the buyer go to the notary with a standard set of required documents. However, this method despite its popularity has a number of disadvantages, which gives reason to think about alternatives such as donation and inheritance. 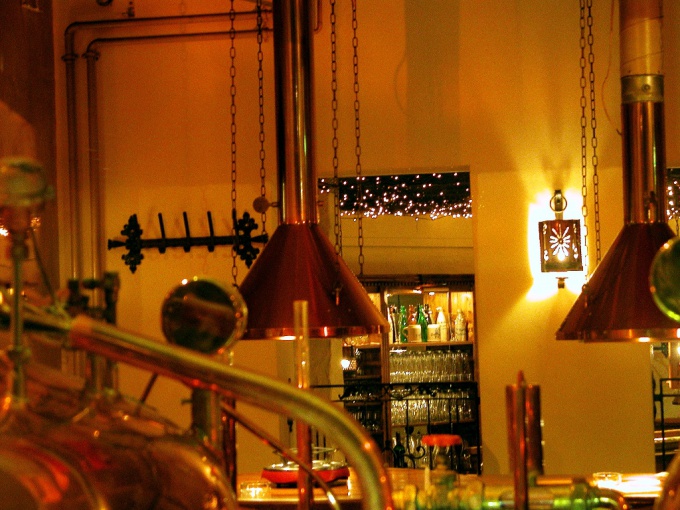 Related articles:
You will need
Instruction
1
The first and the main disadvantage - the seller, if owned an apartment less than two years, must pay a tax of 13% of the transaction amount exceeding 2 mln. R. the Amount of tax will be considered in the inspection, based on the market price on the day of the sale. And if the amount of the contract will differ from that of more than 20%, the right to establish the amount of tax and penalties at its discretion. In this case the buyer due to the fact that the transaction committed between the relatives, the right to a tax deduction when buying a home has not.
2
Minus the second. If the relative buying the apartment, is married, the purchase will automatically be considered joint property of the spouses. And in the case of divorce, to be shared in half.
3
There was a third. After the sale of property, the old owner will not be able to affect a relative, if he wants to dispose of this property against his will.
For example, parents sell the apartment to your son or daughter and he or she then decides to sell it without their consent. To prevent this transaction they may not be.
4
Almost all these cons has the option of donation. In this case there is only the need to pay tax if the gift is made by one not a close relative (children, parents, spouses, grandparents, grandchildren). Close relatives do not pay taxes.
In addition, the deed may be revoked if the new owner commits actions threatening the life and health of the same, or gather to take steps leading to the irretrievable loss of this property.
When you receive the same housing as a gift to the person married, such an apartment is not considered joint property of the spouses.
Executed deed of gift (deed of gift) through a notary.
5
Another option is to transfer housing under the will. The only drawback is that to enter into a right of ownership can only be relative after the death of the previous owner. The tax value of property inherited, no need to pay, and the inherited the apartment is the joint property of spouses is also not considered.
Children are considered the heirs of the parents automatically (but for reliability it is possible to write a will and on them), in other cases, a mandatory condition to issue at the notary the last will and Testament.
Is the advice useful?
See also
Подписывайтесь на наш канал