How to solve example algebra for grade 7

Very often when solving problems on algebra for class 7 the complexity is represented by examples with polynomials. Simplification examples or bringing them to the specified view should know the basic rules of the transformation polynomials. Also the student will need the basics of working with parentheses. Any example can be simplified, reducing the expression by a common divisor, moving the General part of the brackets or by bringing to a common denominator. Upon any conversion of the polynomial is very important to consider the sign of each term. 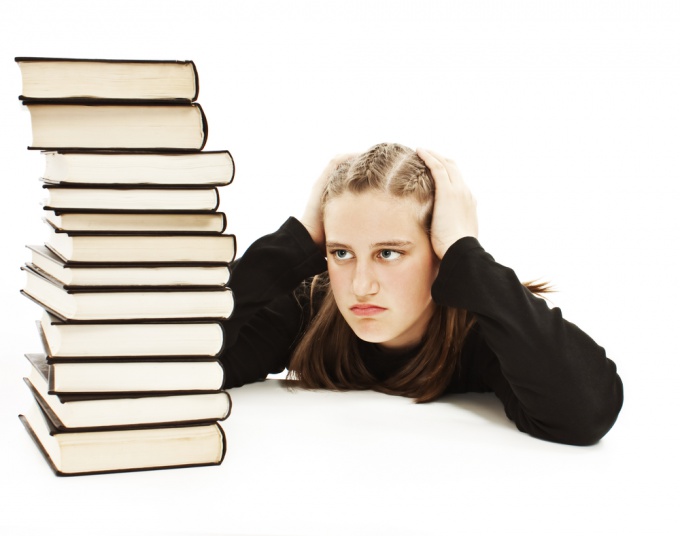 Related articles:
Instruction
1
Note the example given on the sheet. If it is a polynomial highlight in this General part. To do this, find all terms with the same base. The same base members with the same literal part and also with one degree. Such terms are called similar. 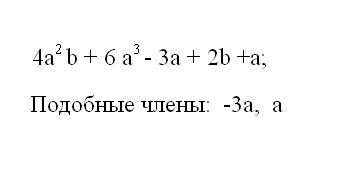 2
Fold such members. In this case, consider the signs ahead of them. If before one of them is the " - " sign instead of addition perform subtraction of members and subject to the same sign, write down the result. If the sign "-" are both members, therefore, you perform an addition and the result is also written with the sign "-". 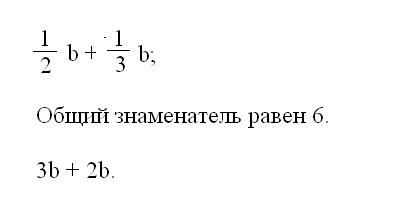 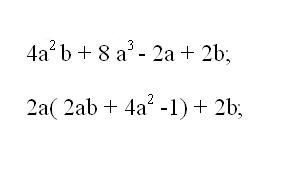 5
Don't lose the sign during the removal of the brackets. If you want the common part to stand with the sign "-", then for each member in brackets will change the sign to opposite. The other members not parties to the removal of the brackets, write before or after the parentheses, preserving their sign.
6
If the brackets imposed a General part of the degree, for the group in parenthesis is a subtraction of index unbearable degree. When opening brackets extent such members are added and coefficients are multiplied.
7
The expression can be reduced to an integer, if it divided all the coefficients of the polynomial. Check, or in the given example, the common divisor. To do this, locate all of the coefficients of the number that evenly share each of them. Follow division all coefficients of the polynomial. 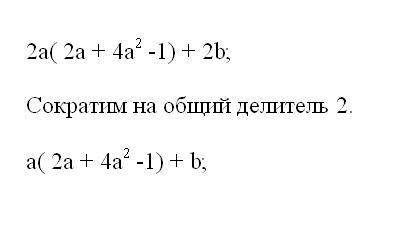 8
If the example is set to a literal of the variable, substitute it in the converted expression. Count and record the result. An example is solved.
Is the advice useful?
See also
Присоединяйтесь к нам
New advices