How to find the sum of the roots of the equation

Determining the amount of roots of the equation - one of the necessary steps in solving quadratic equations (equations of the form ax2 + bx + c = 0, where the coefficients a, b, and c are arbitrary numbers, with a ≠ 0) using the theorem of vieta. 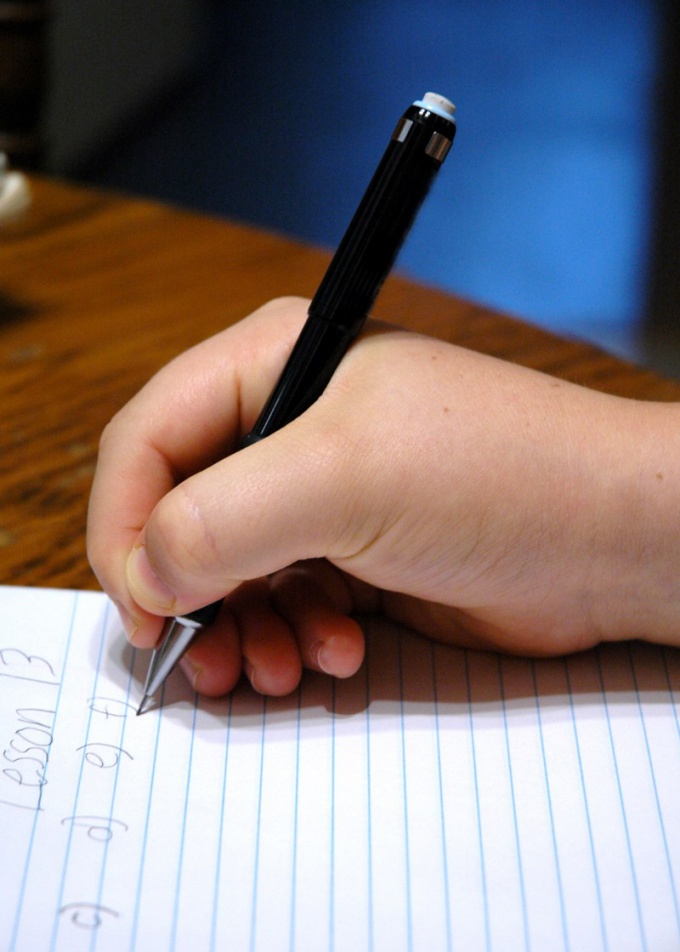 Example:
In this equation the sum and product of positive numbers: 8 and 12, then both the root - the positive number.
4
Solve this system of equations by choosing from the roots. Will be convenient to begin with the selection of the multipliers, and then, to check, substitute each pair of multipliers into the second equation and test whether the sum of these roots solution.

Accordingly, the roots of an equation are numbers 6 and 8.
Note
In this example, was a variant of the quadratic equation where a=1. To the same way to solve a full quadratic equation, where a&ne 1, it is necessary to make an auxiliary equation, giving "a" to the unit.
Useful advice
Use this method for solving equations in order to quickly find the roots. Also it will help if you need to solve the equation in the mind, without resorting to the records.
Is the advice useful?
See also
Подписывайтесь на наш канал