How to solve polynomials

The polynomial is the algebraic sum of the products of numbers, variables and their degrees. Conversion of a polynomial usually involves two types of problems. The expression is required to either simplify or factorize, i.e. to introduce it into the product of two or more polynomial or single term of the polynomial. 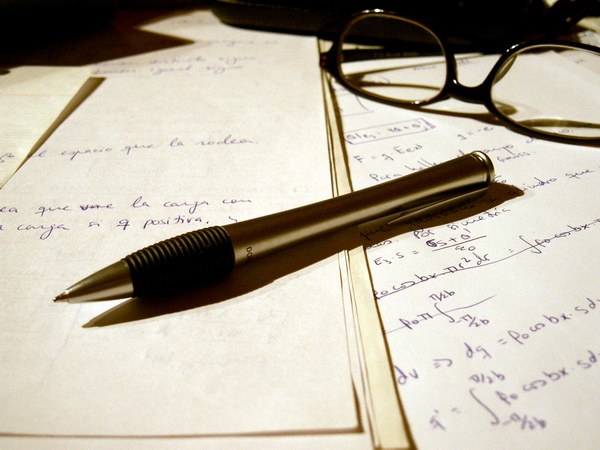