How to come up with the name of the Guild

One of the most interesting components of online gaming – the possibility of social interactions. Moreover, in some games it is impossible to reach significant peaks alone, so players have to form guilds, and the popularity of the Guild depends on its name. 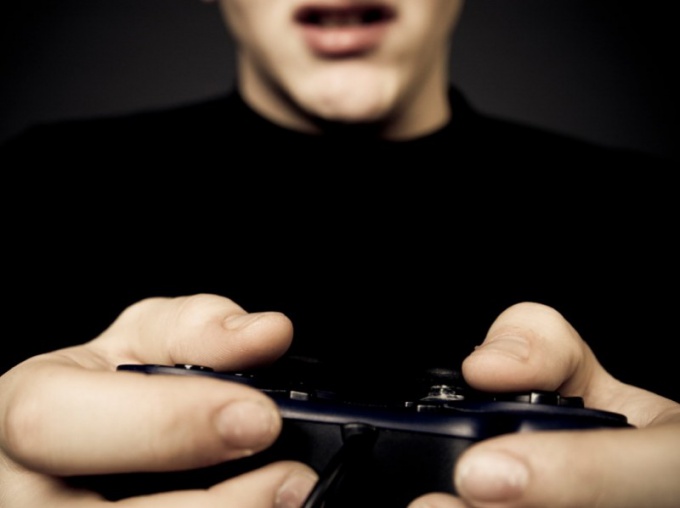 The main principles and prohibitions

There are two fundamentally different approaches to the choice of the name of Guild or clan. In the first case, the name is somehow related to the game itself, and the second with the real world. For example, in a game about elves and dragons can be seen as players from the Guild "dragon Hunters" and the representatives of the clan "the Team". Naturally, from the point of view of the gameplay and immersion in virtual reality, the first option is significantly better than the second, but "realistic" approach has the right to life.

In any case, the selection of titles should be guided not only his own aesthetic ideas and sense of humor, but rules of a game. The fact is that in most games there are some limitations related to the names and guilds and clans. For example, in the game World of Tanks is forbidden, the clan names associated with the Nazi symbols, so on the official forum regularly reports on compulsory dissolution of another clan fans of Nazi Germany. In addition, almost everywhere it is forbidden to use the names of guilds taboo language, provocative phrase, insulting and ambiguous expressions.

Having defined the restrictions, you can begin to come up with a unique name for your Guild. Keep in mind that the name should be euphonious, easy enough to pronounce and at least to some extent, reflect the essence of your Association. Not like overly pretentious names, as tempting as they may sound. For example, if you call a Guild of three to five "masters of the world" is, of course, will be evidence of your optimism, but at the same time will be an indirect proof of your immaturity and disregard for objective reality. In addition, such a nerve may provoke other players to aggression. It is better to choose something more neutral. In the so-called "bipolar" role-playing games, where all players belong to one of two warring factions, the name of the Guild it is acceptable to reflect the attitude of the opponents, or the "Patriotic" views.

For the Guild, you can choose a funny name, and it is not necessary to go beyond the game world. In the end, in a rather elaborate computer games has its own history, story, mythology and sustainable stereotypes. In popular role-playing game World of Warcraft, for example, there are Guild Gnomes ate my grandfather". On the one hand this name is obviously a joke, but on the other it does not "knock" players in reality. By the way, in many games there are ratings of the clans and guilds that you can find on the official sites. These lists can become your source of inspiration when choosing names for your own Guild, but simply copying it is better to avoid.
Is the advice useful?
See also
Подписывайтесь на наш канал