How to call a football team

If you decide to create a football team for participation in any competition or tournament, an important step in its creation will be the choice of the name. Because, as you know, "how do you ship call, so it will float". 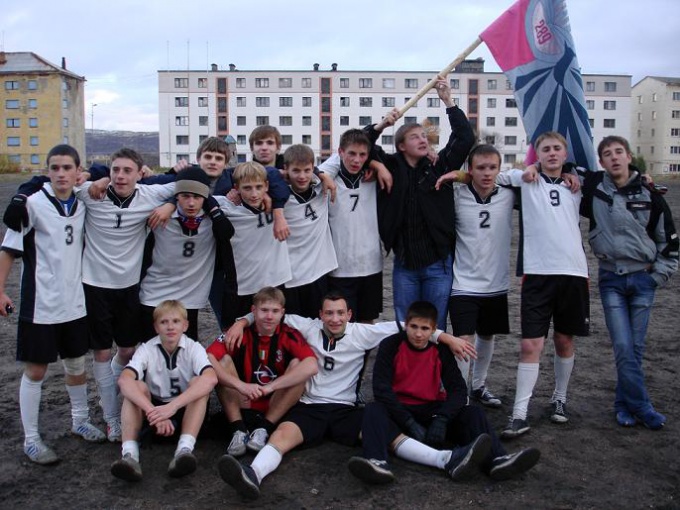 Related articles:
Instruction
1
On the one hand, the name of the football team should be original and memorable, on the other hand to be directly relevant to your team. So, if you create a team from employees of a single enterprise, then the name may be related to your work and to reflect the specific activities.

For example, if your business relates to fuel industry, to name the team "Prometheus", "Energon" or "Torch". If you are engaged in the transportation, then your name is "trucker".
2
The name of the football team should not be too long (best to use one word, maximum of two), but not too short. For example, Club football fans of the Voronezh meat" quickly can't pronounce and don't remember a name like "Om" or "Gas" on the contrary, will remember quickly, but will not please the ear due to excessive simplicity.
3
The name of the football team can be formed from the name of the company or organization. If the organization name is too long or consists of multiple words, you can use the acronym. The most famous example is the football club "CSKA", its name is derived from the phrase "Central sports club of army.
4
Also as the name of a football team you can use the names of ancient gods and famous heroes of antiquity. For example, the commands "Spartak" and "Dynamo" named after the famous Roman gladiators, the team of "Victoria" in honor of the Roman goddess of victory.
5
The name of the command to borrow from the city or the river on which it is based (of course, if the city has no club with this name). Examples of when football clubs are called by the names of the geographical objects, it is enough: "Moscow", "Rostov", "Peter", "Terek", "Volga", "Wisla" and so on.
6
Remember that the football team can come up with any name, the main thing - to show a little more imagination and not to forget that it should please not only you but also your fans.
Is the advice useful?
See also
Подписывайтесь на наш канал