How to put York the ears

This York ears should stand. But it happens that the lugs have these funny dogs get up too late or getting up once, during the change of heart comes down again. This is due to lack of calcium within the body, it is responsible for seachest ears. To rectify the situation in several ways.

Related articles:
Instruction
1
You work through the food to give the dog every day a bit of food gelatine at the tip of a knife. It helps the ears stand up. There are a variety of preparations for strong bones and cartilage. You can buy dear Helbon and add it to dog food. But with this drug you have to be careful to adhere strictly to the dosage, because if the calcium in the body will be too much, may be delayed change of milk teeth for real. Even horoscopemodel the drug, stride +, it is also sold in pet stores. 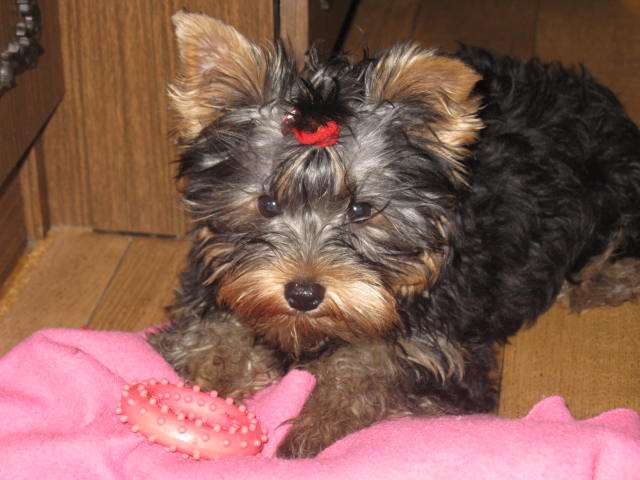 2
The other way to the ear is otkleivanie. It is necessary to glue both ears, even if one stands. The first method is to glue the ears in the form of a crown. Necessary to cut off the bandage two piece to be glued between them a thin stick along the length of the ear. You then cut off the adhesive corners and glue egoc inner side of the ear from the base. You can also dampen the plaster with gasoline, then he will sit firmer. While washing and grooming the ears should be posted, but then again immediately gluing, until they fell. You can use the German patch OMNIPOR, it's comfortable, made of paper, so does not cause diaper rash. Besides, it is wound on a bobbin, he has a good width - 2 cm, Remove the patch have with sunflower oil so as not to injure the ears of the dog. 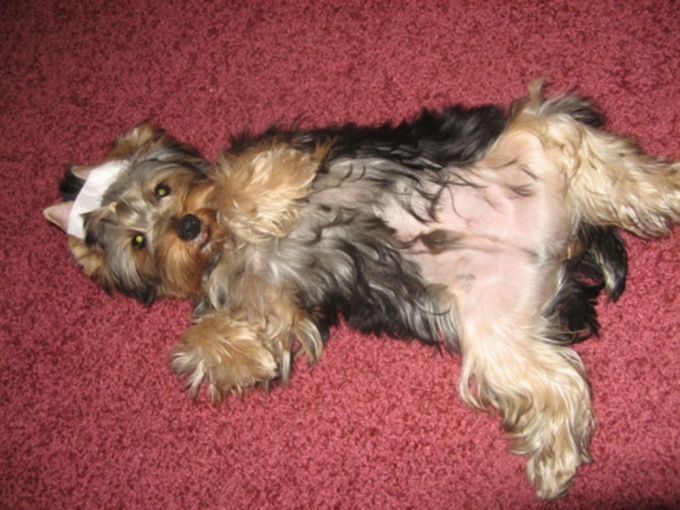 3
With ears if almost everything is in order and they are only a little SAG, can be cut from adhesive small ovals and stick them on the lugs inside. Just be sure to cover the adhesive line at the base of the ear inside, which is a break. Ovals better not to stick one in his ear, and two or even three. 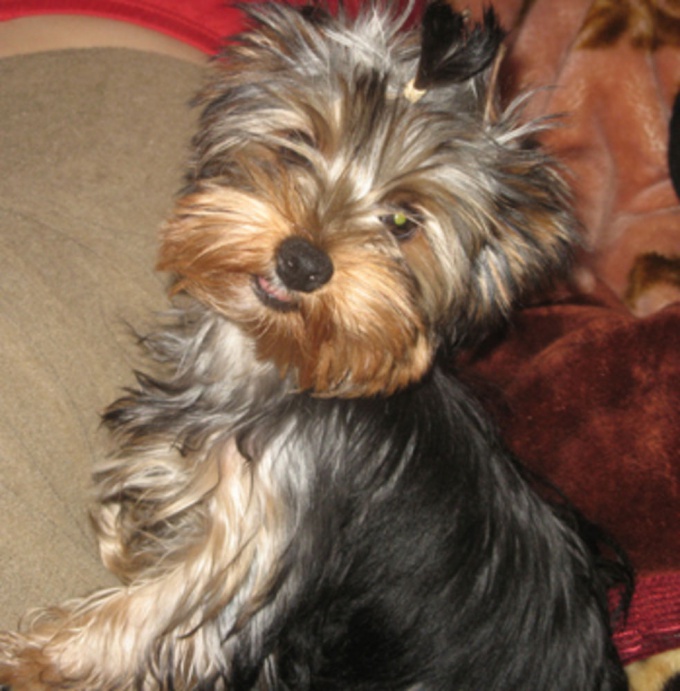