How to put ears toy Terrier

Correct ear set at the Terriers bothers many owners. This issue is extremely important, as this breed of dogs strict standards prescribed to have big erect ears lanceolate, movable, pointed. When they are dead lying on the back or have creases, this dog is not similar to itself, not to mention the violation of the regulations. To put the ears of theTerrier needed gluing, which is starting to make puppies with 3-4 months to get stable results. 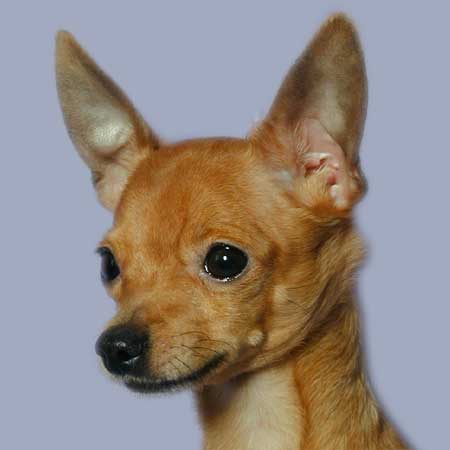 2
Cut a piece of plaster the size, slightly less than the first, and seal them to the bus, i.e. it is between the two pieces of tape. It should be half an inch below the crease line of the ear with it. Make two of these blanks and glue them in the ears of the animal (pre-treat them with antiseptic), after gentle massaging movements on adhesive contours. 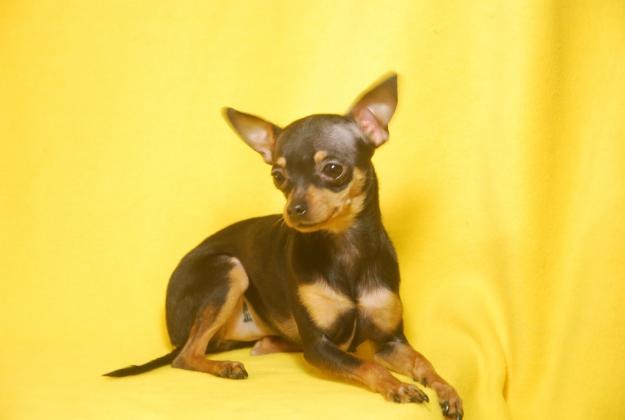 3
Unwind the bandage in length and cut lengthwise into two equal strips. They will serve for a pie podleski ears to ensure their high and parallel fit. To the ear applied to the wall, start from the center at the base in a circle. Make sure that the edge of the patch was above it and didn't pull the ear too tight, so as not Narearsbe the circulation and there was no chafing and skin irritation. 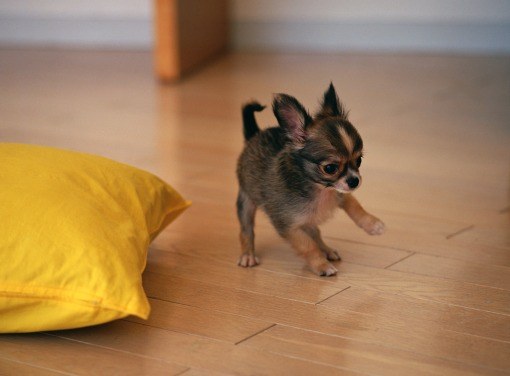 4
To put the ears of theTerrier keep his diet. When "drooping" ears in addition to vitamins may lack protein and calcium. A dog is a predator and its main food is meat. Some dogs need to wear the frame until the change of milk teeth, some a month, others missing two weeks. Your effort will justify itself. 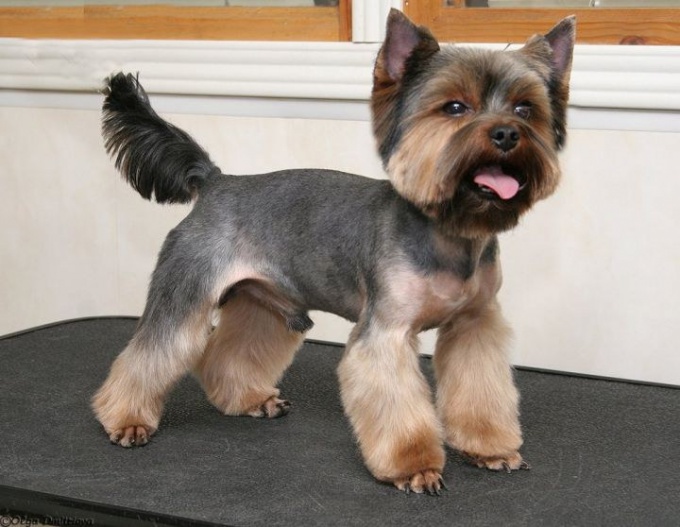