How to cut Yorkie ears

For yorksexy Terriers procedure regular cutting of the hair on the ears. This is done in order to the dog was hard to keep them in a standing position, as provided by the breed standard. To cut the ears of puppies starting at the age of 1-1,5 months. 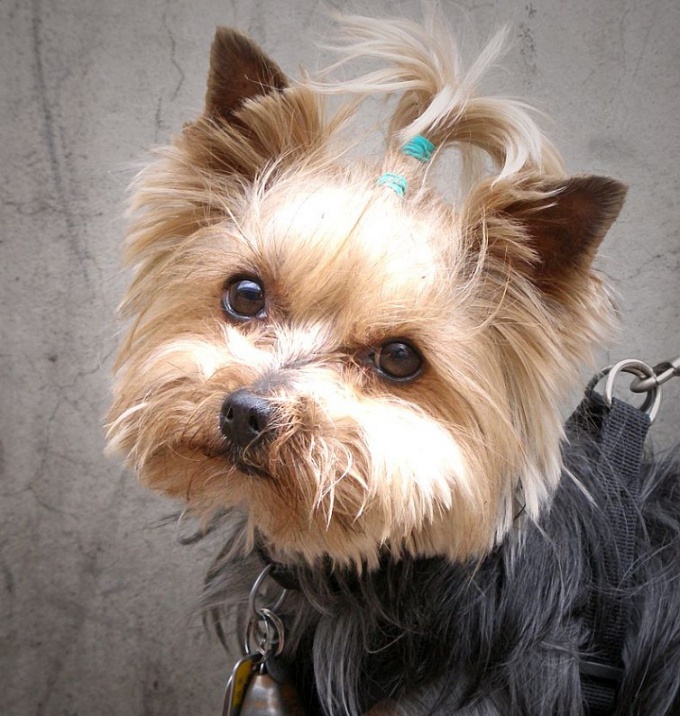 Related articles:
You will need
Instruction
1
To cut the ears should after bathing the dog. You need to clean them with a cotton swab dipped in hydrogen peroxide solution. Instead, you can use a special liquid for washing the ears in the animals that are sold in pet stores. Gently blot the moisture trapped in the ears during bathing and clean the remains of the ear secretions. Wipe off the ear of the other, a dry stick. 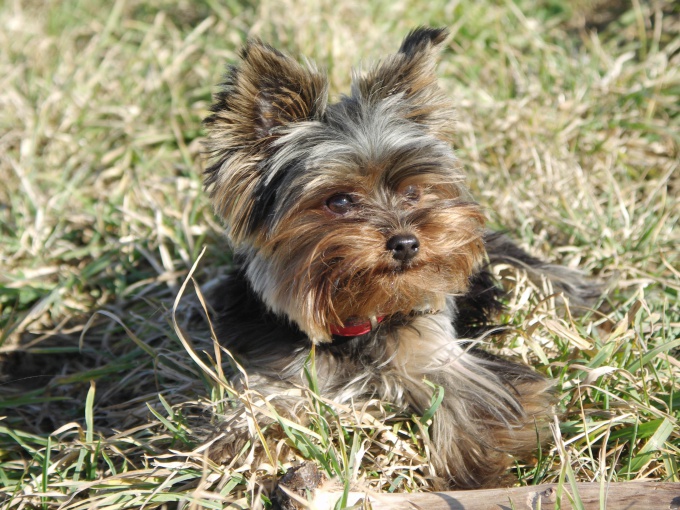 2
Remove excess hair from the ear canal. They can be plucked with the fingers, but preferably with tweezers. Hair can be lightly sprinkled with a special ear powder for dogs, so they don't slip in my fingers and pluck them easier. 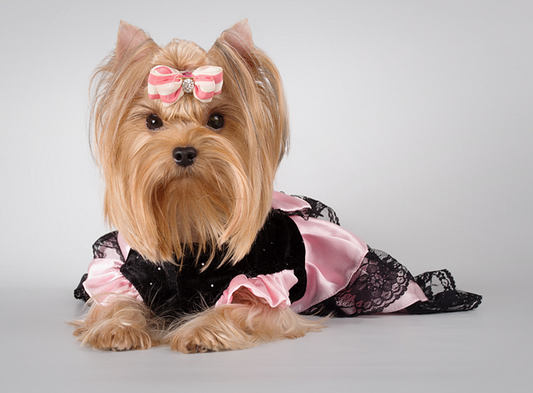 3
Hair inside the ears cut out in the shape of a triangle, directed top down. From the outside in a diamond pattern to keep the beautiful feathering on the ears and reduce their weight for the right to deliver. During shearing the dogs prefer to sit on the floor and not to cut it on the table, the puppy did not fall from a height. 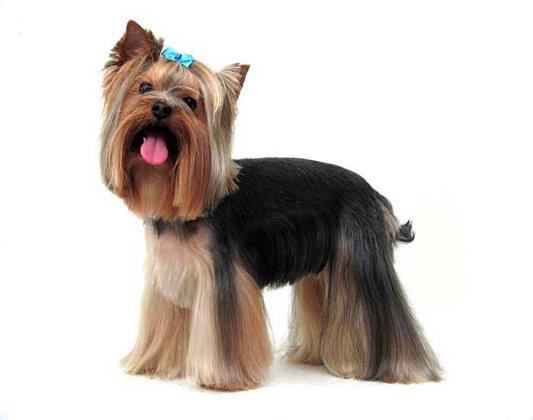 4
Take the ear over the tip and thesite long hair, so it does not interfere. It is possible to lock to use hair pins. Squeeze the ear between thumb and index finger and sharp scissors, cut the wool along the edge of the ear from the tip to 1/3 of the length of the ear. The border between him and the coat is well seen in the lumen. Tow, remaining below, not touch. 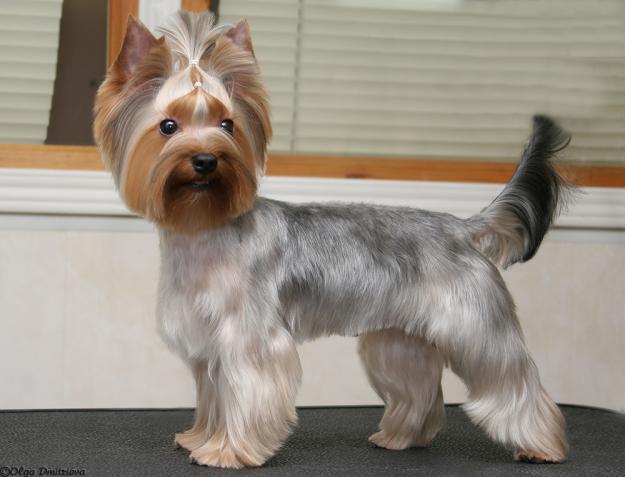 5
Fold the dog's ear with the inner side of the back 1/3, and along the fold with scissors with pointed tips wastegate edge – boundary shearing. Repeat the operation on the second ear. Then the same boundary wastegate on the outside of the ear leaf, it must be in the form of the letter V together with the edge of the ear to form a diamond shape.

6
Take a safety razor and start to shave the fur from the tip of the ear in the direction of its growth, to the edge. Can pre-trim it slightly with scissors, and align – have a razor.
Useful advice
To cut the ears yorkshirskogo Terrier needs every two weeks. If he will not be afraid, you can not use a razor, and a special electric hair clippers dog hair – trimmer.
Is the advice useful?
See also
Подписывайтесь на наш канал