How to cook drumstick

From the legs of birds, as well as from the relevant parts of beef or pork carcasses can be cooked many different dishes. But even with a simple decoction can be made from such meat delicious dish. It is important to know the correct technique of cooking. 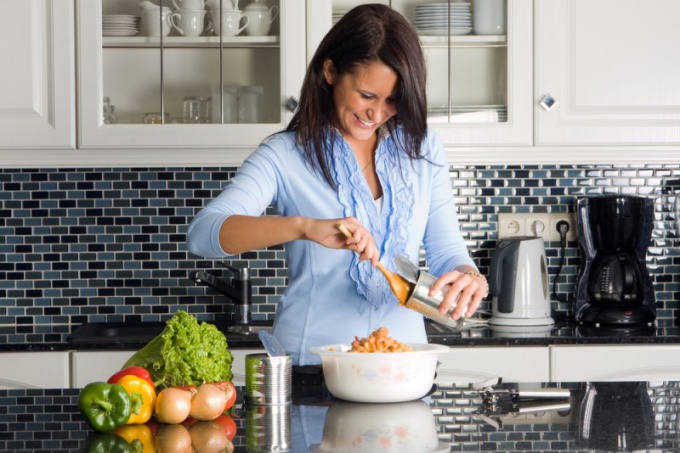 Related articles:
You will need
Instruction
1
Cook the drumsticks from the broth. In this case it will be used and the bone, and the meat itself. To do this, place the drumsticks in a pot of cold water, if necessary, add seasonings and spices. For example, you can put the root of celery to make the broth extra vegetable color, and half onion, a few peas black pepper and Bay leaf. Do not salt the broth until the end of cooking. Regularly remove the appearing foam. Chicken broth will be ready in about forty minutes of boiling water in a saucepan. For beef shins need more time - about two hours. Then sieve the broth. The remaining calf meat you can use as the additives in the soup. To do this, remove it from the bones and finely chop.
2
For dishes of cold meats such as salad, boil the drumstick, put it in boiling water with added pre-salt. Boil to soften meat. After that, cool down the drumstick and slice the meat depending on what it's for. Cubes or strips should shred it for salad. If you want to submit the meat itself, cut it in round slices and accompany with a side dish and various sauces, such as mustard.
3
Prepare the jelly. This is best suited to pig's feet. Fill them with cold water and simmer for two hours. Then add pre-fried and coarsely chopped vegetables - carrot, onion, parsley root. In the same pan place the sliced pork and beef fillet. Cook the mixture for 4 hours, periodically removing the foam. Before the end of cooking add salt, Bay leaf and other herbs to taste. After boiling strain the broth through cheesecloth. Finely chop the meat, put on the bottom of the form, add the garlic. Fill the form with the broth and put in the refrigerator until complete solidification of the jelly.
Is the advice useful?
See also
Подписывайтесь на наш канал