How to boil meat for soup

The soups are different, but the most common of these were and are meat. When cooking you need to consider what you want to get a tasty broth or the meat. But if you try, you can cook delicious meat in a tasty broth. Just need to know how. 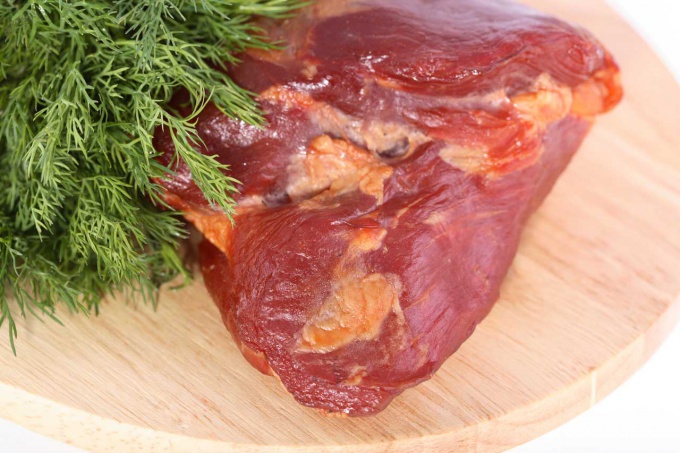 Related articles:
You will need
Instruction
1
The classic rule set out in nearly all cookbooks, is that for a tasty broth the meat must be put into cold water, and one who wants to preserve the taste of the meat, lay it in already boiling liquid. And it is correct. Gradually heating the meat begins to give extracts and juices, this process will continue all the time while cooking the soup. Boiling the water will close the pores on the surface of the meat, all the juices will stay inside it, but delicious broth while you get.
2
But what can someone who would like to kill two birds with one stone. The answer to the question is obvious. Cooking need and so, and commercials. The main taste and the broth the broth give the bones, so the meat for the soup is usually taken on the bone. Separate it from the meat, rinse and place in a saucepan with cold water.
3
Try not to stray too far from the pan. Once on the surface of the broth starts to go grey foam, remove it immediately with a spoon. Some Housewives prefer to merge the first broth. If you are one of them, wait until boiling and immediately pour contents of the pan into the sink, not forgetting to take out the head of his bone.
4
Fill the bone with clean water,put the saucepan on the fire. If you simply removed the foam, skip the previous step.
5
By the way, even if you don't like fat, make sure to ask for soup meat with small streaks. Lean meat will remain a hard lump, how would you or cooked. No need to cut the meat, leave one large piece, dip it in the boiling liquid, reduce heat and cook for the next 1-3 hours. Cooking time depends on the variety of meat, from the age of the animal and many other factors.
6
Remember, it is better to cook long on low heat, quickly on strong. Ready the meat will be soft, fibers will easily separate from each other. Now, it can be cut into portions and arrange on plates. Or leave it in the soup. Saturate the taste of other ingredients, it tastes even better.
Useful advice
To cook meat quickly, use a pressure cooker
Is the advice useful?
See also
Присоединяйтесь к нам
New advices