How can get the gasoline into the crankcase

According to experts, the main reason for getting gasoline in the crankcase of the engine is damage the fuel pump diaphragms. To better understand how this occurs we need to remember his principle of action. 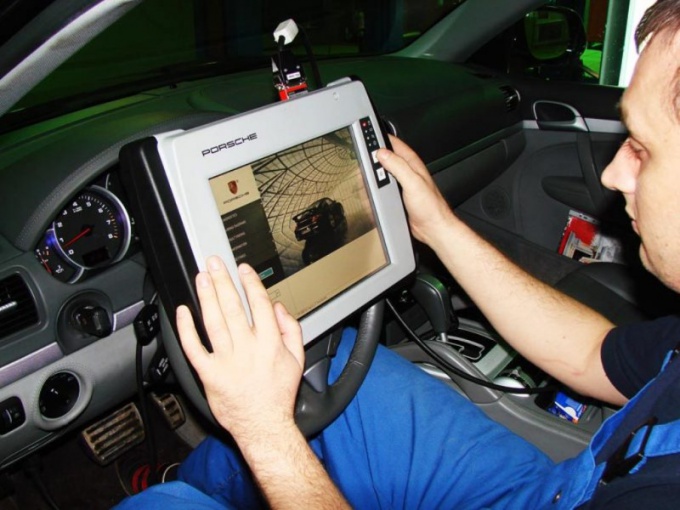 Related articles:
You will need
Instruction
1
Most engines in modern cars are equipped with pumps with a mechanical drive. It is composed of a housing, flexible diaphragm, and two valves. At the moment when the diaphragm moves down, it creates a vacuum, and the top flap opens in the side of the fuel tank, and the bottom is closed. When the movement of the diaphragm pushes it up the fuel, allowing the lower valve opens to the side of the carb, and the top naturally closes. The reciprocating movement contributes to the eccentric camshaft of the engine, from which it follows that the diaphragm is able to operate only during operation of the engine.
2
Obvious signs of damage to the diaphragms are leaking and the smell of fuel, and in some cases – getting it into the crankcase of the engine when operating at idle. A way out of this situation – the replacement of the diaphragm. Here, for example how it's done on the VAZ 2106.
3
For removing the pump, take the key on 10, remove the bolts, remove the pump and place it on a prepared sheet of paper or fabric. Then remove the lid and carefully remove strainer. After inspection of the intake valve if necessary, put him in his place - in the saddle. Filter, wash in solvent and dry with compressed air.
4
Using a Phillips head screwdriver, remove the six screws connecting the two parts of the pump casing and divide them. Then check the intake and exhaust valves, wash the upper body in gasoline and clean it with compressed air. Next, turn the Assembly aperture 900, then remove it from the lower part of the housing and remove the spring from the rod.
5
Keying in 8, remove the nut and successively remove the upper steel Cup, two working diaphragms, interior and exterior remote strip, and the lower washer and the Cup.
6
To avoid damage to pressure relief diaphragms when disassembling the fuel pump, which may eventually stick to the case and the gasket, carefully prying it off using a thin knife or flat probe. After cleaning the filters and replacement of damaged diaphragms assemble the pump in reverse order.
Is the advice useful?
See also
Подписывайтесь на наш канал