This problem may occur after refueling low-quality gasoline, if you want to share the fuel was "on the rocks" driver on the track or in connection with necessity of repair of the gas tank. As practice shows, not all of the owners of "tens" clearly you know what you should do in this case. 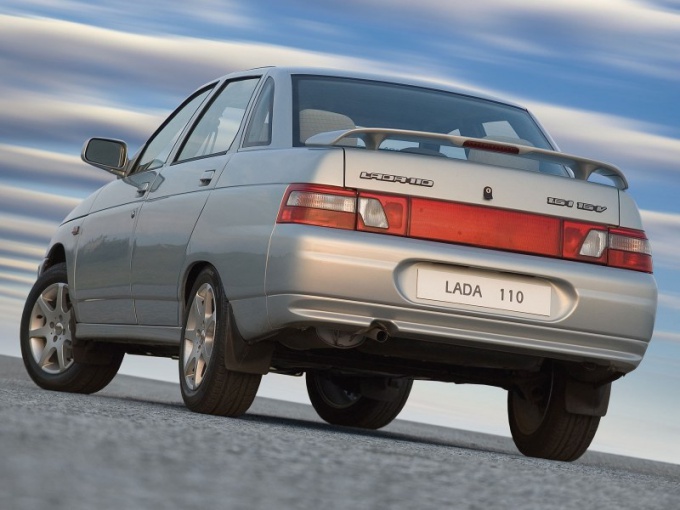 Related articles:
Instruction
1
Unfortunately, none of the instructions manual for car this procedure is not described. Some owners of the "dozen" recommend the following: disconnect the hose from the carb dip it in the jar and start the engine. Method does not differ a great performance. When a large amount of gasoline in the tank will have to Tinker. Besides, it's unsafe to pump. If the tank is empty, the fuel pump can burn out because the gasoline when it is cooler.
2
There is another simple method, practiced by craftsmen – remove the petrol from the tank using an enema with a long spout. If the readings your tank is almost empty, open the hatch under the seat, remove the nuts from the studs, pads, disconnect the fittings and completely disassemble the pump. The remaining fuel can be removed by using a hose.
3
If you are not in a hurry and you have the opportunity to drive the car on the overpass or on a hole, then disconnect the clamp connecting the fuel line to the tank and drain remaining fuel. When damage occurs to the tank, require a thorough repair, it will have to be dismantled. After dismantling the tank must be free from fuel residues, wash as follows special detergent, then rinse with hot water.
4
There is another problem faced by the drivers – condensation, which is a water formed on the walls of the tank and mixing with the fuel. In addition, it contributes to the formation of rust particles which also mixed with gasoline and can clog the fuel line.
5
A radical way to get rid of this scourge is to remove the tank and thoroughly rinse it. Another, more simple way is that you warm up the car in the garage, pour in gas tank isopropyl alcohol. Then rock the car as possible to make the liquid in the tank thoroughly mixed, start the car and let her work.
Is the advice useful?
See also
Присоединяйтесь к нам
New advices