What to do when the wrong gas station?

Often happens that the driver at the gas station accidentally arrives at the wrong column and fills the tank with gasoline instead of the required diesel. If you then start the engine, it will lead to engine damage and subsequent expensive repairs. What to do with this error? 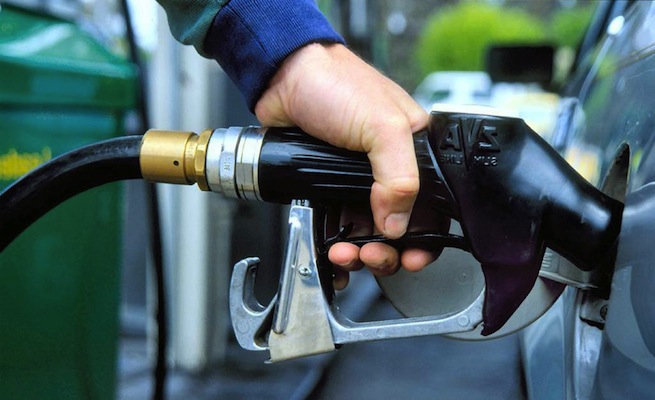 If this error was seen on time, then you should not start the engine, and it is necessary to pump fuel from the tank. This will save You nerves and money. Call the staff of the gas station or roadside assistance.

Drivers who still had not noticed his mistake and then started the engine, you need to be willing to pay a rather big amount for the repair. As in most cases in modern diesel engines that were fueled with gasoline, will require replacement of injection, fuel line and tank.

The old diesel engines may drive certain distance on petrol. But in this case, you need as quickly as possible to resolve the problem. For new diesel engines produced since 2000, the rule: hands off the ignition key while in the tank is gasoline instead of diesel, as in these models, the gasoline removes the necessary oil film.

In the opposite cases, when instead of gasoline poured gasoline, it is recommended to immediately stop the engine. Otherwise, it will damage the injection system. In cases of failure caused by these circumstances, to count on reimbursement from insurance companies is not necessary.