How to turn on the sensor

The sensor is the device that replaces a button which is not from depression but from touch. It can be electrical or optical. The method of inclusion depends on the physical principle of action. 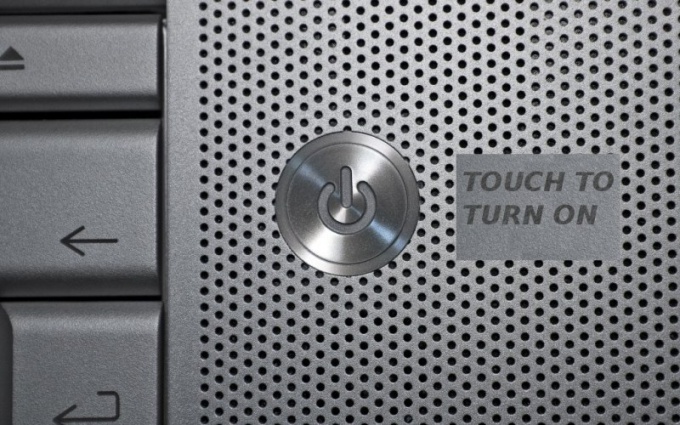 Related articles:
Instruction
1
Sensors that respond to leads, work only in areas where there is a network of alternating current. When in this room there is a man, his body is like an antenna perceives the radiation of the transaction. When you touch the sensor on his body the induced voltage is detected and causes opening of the transistor. To get this sensor to work, fabricate the diode detector voltage doubler. The entrance will connect to the sensor and the output to the base of transistor operating in key mode and is included in the circuit with common emitter. Load use high resistance, otherwise the transistor will not be saturated. When you touch the sensor on the detector output appears a DC voltage between the base and the emitter of the transistor to be electrified, and it opens. The voltage between its collector and ground will fall to zero.
2
Sensors consisting of not one, but two plates, triggered by snapping a finger on one of them to another. Between the plates connect the Zener diode in the polarity reverse to the polarity of the supply. A voltage stabilizing Zener diode should be about 20 V. One plate connect to the common wire, the second via resistor 10 kω to the input of logic element chips K561LN2. Also connect the same input to the bus power supply CMOS logic through a resistor of 10 Megohms. Now, if you do not touch the plates, the output will be a logical zero, and with the closure of the plates - a logical unit. This sensor will work indoors where there is no electrical wiring.
3
In the past limited the use of touch devices, responsive to failure of oscillation of the generator when you touch the plate. If you wish to build such a device now. Take as a basis the scheme of any capacitive relay. Is the antenna plug the sensor, but not directly, but via a resistor of 1 Mω. Choose its value so that triggering occurred only when touching the plate, but not when approaching it.
4
The optical sensor is an optocoupler with open optical channel. Emitting diode of the optocoupler will be connected to a power source through a resistor, chosen so that the current in the circuit was equal to the nominal diode. The emitter of the phototransistor of the optocoupler connect to the common wire, the collector through a resistor of 1 kOhm to rail CMOS logic. In addition, attach the collector to the input of logic element chips K561LN2. A logical unit at the output of this element will be replaced by a zero in the interruption of the light flux with your finger. To make a logic operation of the device back, use another logical element of the same chip.
Note
Use the sensors only in devices with a transformer or battery powered. At the same time do not touch the sensor and grounded objects.
Is the advice useful?
See also
Присоединяйтесь к нам
New advices