Where to watch the person when lying

People who by profession are dealing with true and false statements, psychologists, investigators, lawyers, and even experienced teachers eventually recognize deception automatically, without analyzing. If you want to master the same skills to avoid becoming a victim of fraud or simply because you are tired to trust those who are deceiving you constantly have to train. The first is to learn to recognize liars in the direction of their gaze. 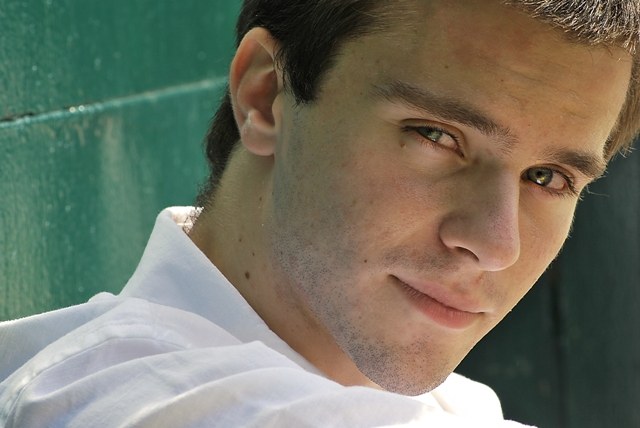 Related articles:
Recognition lies in the direction of the gaze based on the theory of Richard Bandler and John grinder first described them in the book "frogs into princes: neuro-linguistic programming (NLP)". According to her, people reflexively look in different directions when they remember and when they come up. You need to distinguish between kinesthetic, auditory and visual memories and invented images.When you ask a question concerning the visual image, for example, "What color is the Wallpaper in your room?", man unwittingly causes a "picture" in memory and looks right and up. If you ask "What kind of muzzle crimson dog?", the other person will have to imagine a "portrait" of the animal so unusual, and he unconsciously cast your gaze up and to the left. So if you suddenly ask the liar, offering to sell you non-existent house in the village, about the colours of the gates, coming up with the answer, that Willy-nilly, look up and to the left. There also will direct the eyes of the partner who has told you "fable" on the night of the meeting, if you blindside him with the question "And which tie was your neighbor at the negotiating table?".Evoking aural memories, the people you see on the right. So look your interlocutor to share the moments will glide in that direction, if you ask him to recall some phrase from the movie. When man invents something that he had heard, he looks to the left. Ask the kid that told his mother, when allowed to take another candy from the cupboard and he, "remembering" non-existent conversation, I'll see it there.When it comes to any sensations, smells, for example, people look down. "You remember the smell of the sea breeze?" - ask you and your partner at least for the moment, but will look down to the left. Liar, who will wonder what toilet water smelled from his friend, with whom he stayed the whole night for a game of chess, look to the right.Of course, if the person is left-handed, it will look mirrored. Remembering visual images up and to the left, audio – right, kinesthetic down and right.Be aware that liars can also train for a long time to rehearse their stories, and therefore, to bewilder them only unexpected issues.
Is the advice useful?
See also
Подписывайтесь на наш канал