Body language: how to know if you lying man

Studies show that 70 to 90 percent of our contact is non-verbal. Let's find out what actually the man says when he communicates with you. 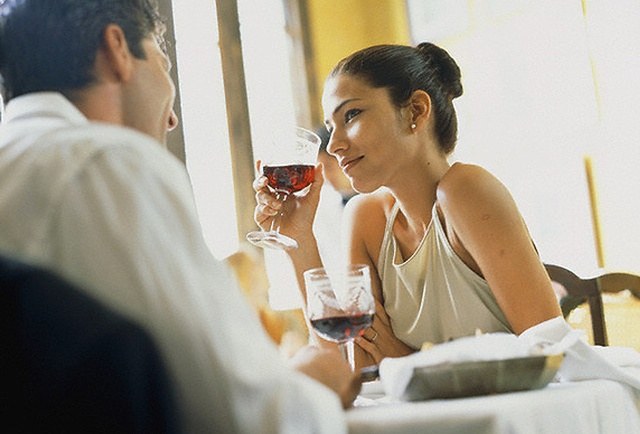 Related articles:
Instruction
1
How to become a lie detector body Language is a reflex. Scientists have found that all that we feel, first manifested in the limbic system of the brain, and only a few nanoseconds in our minds. That is, gestures and movements — this is the most that neither is true. At first glance, to be lie detector is very simple, only need to know what the gesture means. However, even the most highly skilled professionals will be able to define the meaning of physical reactions only 60%. To increase the chances to correctly read the body language of your man, you need to see how it behaves in the natural environment, given the bad lighting, the drinking glasses of champagne and many other factors. Simply put, look at your partner as closely as possible. Only then will you be able to determine its behavior when "something goes wrong". Ask the man a simple question, such as who he wanted to be in childhood. And once he relaxes, rate his behavior in four levels: comfort, setting, sequence, combination.
2
How comfortable? First, rate how comfortable his body. YES: Leaning towards you, torso and feet deployed in the direction convenient for eye contact. NO: Turns away from you, hands are hidden, or looking at you but constantly looks away. 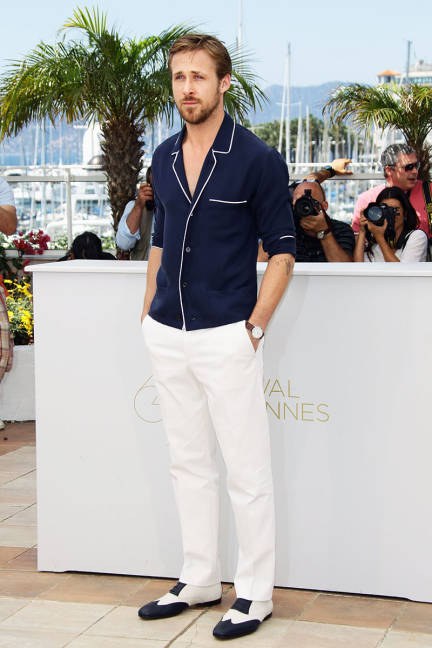 3
What does his posture? Furnished: Fidgeting, avoiding prolonged eye contact, nervous? Is this normal on a first date. Leaned back, arms crossed on his chest? Your man is not willing to participate in the conversation. But perhaps in a cafe, where you sit, just very cold. Before you will be able to interpret gestures, assess the situation. Sequence: His actions must correspond to words. If he says he's fine and having the time of my life, but looking at the output or said "Yes" but shakes her head — it's a bad signs. Combination: the Majority of gestures is better read in conjunction with each other. If a man just avoids talking about his ex — not to worry. But if the question of why they broke up, your partner starts banging hand on knee, looking to the side, to grab his neck, touching the nose, earlobes — look out, here something not so! 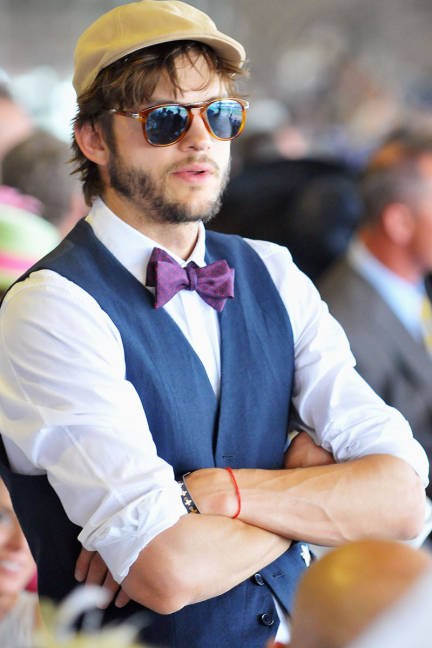 4
His smile is real? Let's see, did his smile look? A fake smile will only affect the lips, while a real smile will leave the eyes of the tiny wrinkles, which, in the opinion of experts, practically impossible to forge. Nose Dilated nostrils indicate increased heart rate. This may mean that the man is angry or sexually aroused. Possibly, both. Torso People tend to look in the direction of his interest. If a man, in a conversation with you, turns away, so his focus is not on you. 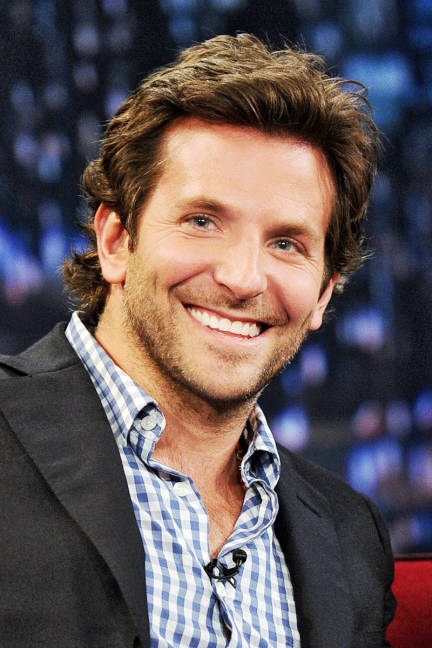 5
Watch your feet People say that eyes are the mirror of the soul. But experts believe that foot will tell you about the true intentions of the men. It's very simple: if the feet are pointing towards you, you are the object of his attention. If the direction to the door but he had already left. 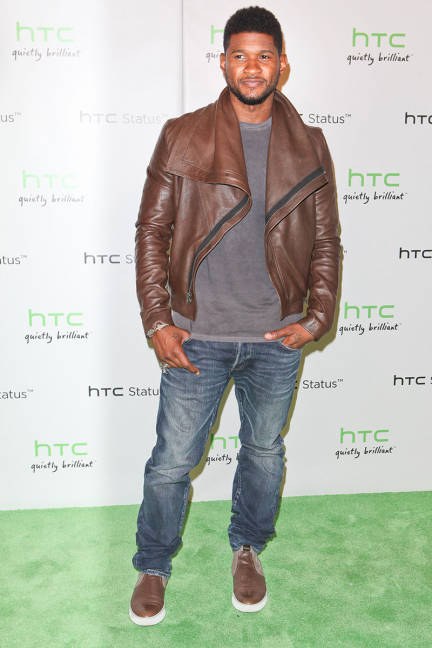 6
Hands If men hands on the table and turned the palms up is a sign of peace and open interest. Conversely, hidden under the table the hands of the interlocutor is a sign that he has something to hide, or your partner just nervous. 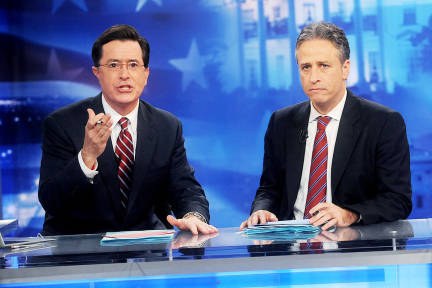 7
Touch it's who we are: what we like, we want to touch it. If a man tries to touch your hand to support the waist, no doubt — he is clearly interested in you. On the contrary, the gesture when a man put his hands behind his back, right suggests you "don't get too Close!" Foot If a man sits with his legs apart, he feels himself master of the situation. If his legs are crossed, notice where turned leg, lying on top of you or in the opposite direction? 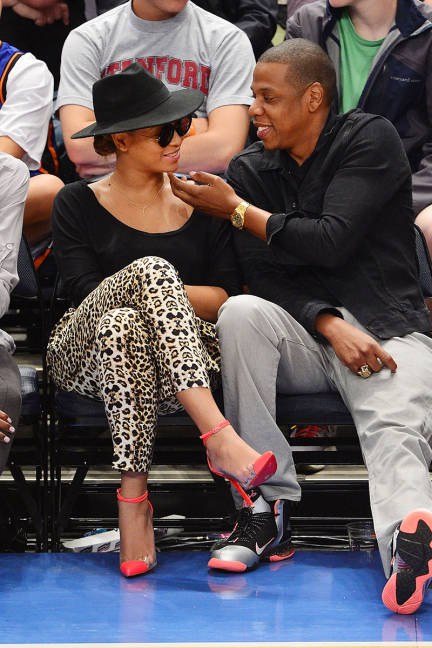 8
Eyes All know - when a man lies, he tries to hide his eyes. Notorious liars know this axiom better than others and try not to give out. And lie looking you straight in the eye. Pay attention to how often flashes your partner. A normal person blinks about 6 to 10 times per minute. More often blinking is a sign that you are deceived. 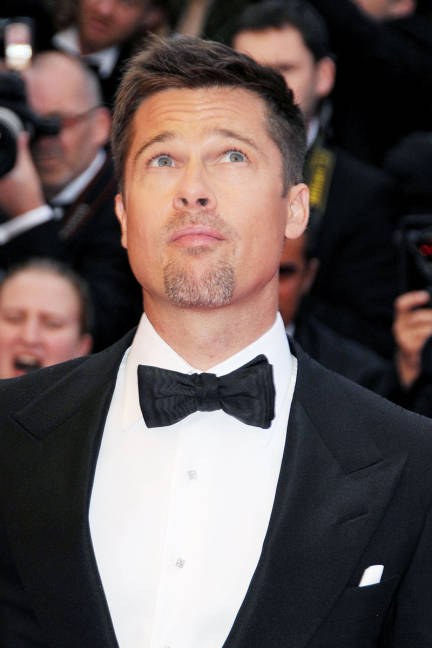 9
Listen carefully Ask a direct question and listen. A man may avoid a direct answer and would say something like, "I'm a good guy. Do you think I could have done this?". Or the opposite answer with lots of details and parts. Remember, in either case, he is trying you to spend. 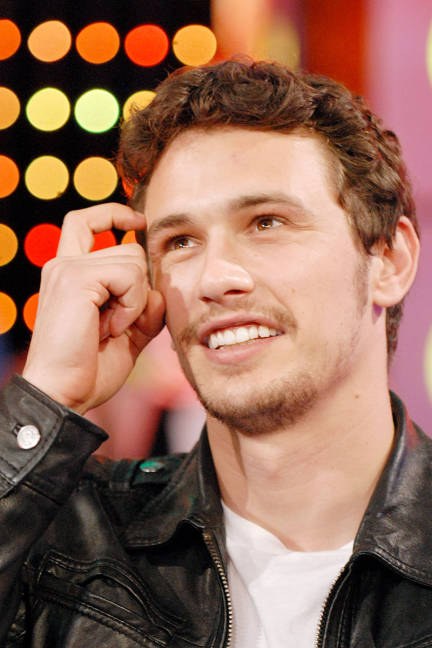 10
Your body language Keep your body open and relaxed. If you want to impress a man, be it a mirror: lean toward him as he leans closer to you, raise a glass at the same time with him, imitate his gestures, copy tone of voice. So he will feel that you are very similar, are "on the same wavelength".
Is the advice useful?
See also
Подписывайтесь на наш канал