How to know is lying or not

In ordinary life, to distinguish truth from falsehood, and cunning devices will not need. Enough to learn to identify in the course of conversation certain signs that confirm or refute the spokesman said. 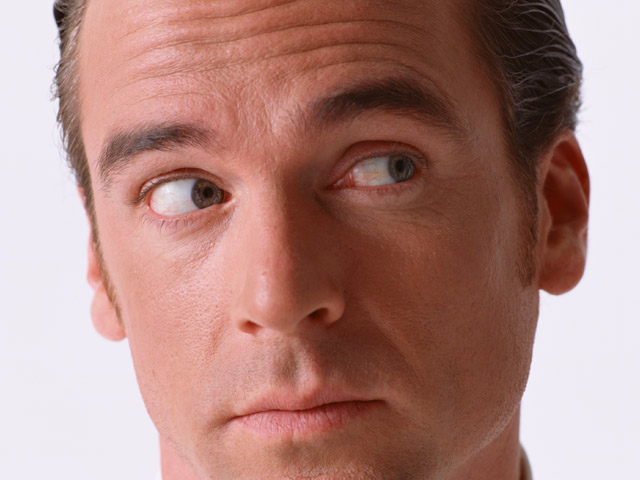 Related articles:
Instruction
1
To identify a lie in the case when the gestures of a person contradict what he says. For example, if the source of something you zealously convinces, but shakes her head, most likely, he's lying. To determine the lie you can just separate gestures: cheerleaders, if during the conversation, often about the nose and lips, gesticulates excessively, often wiggles his fingers and shifting from foot to foot. 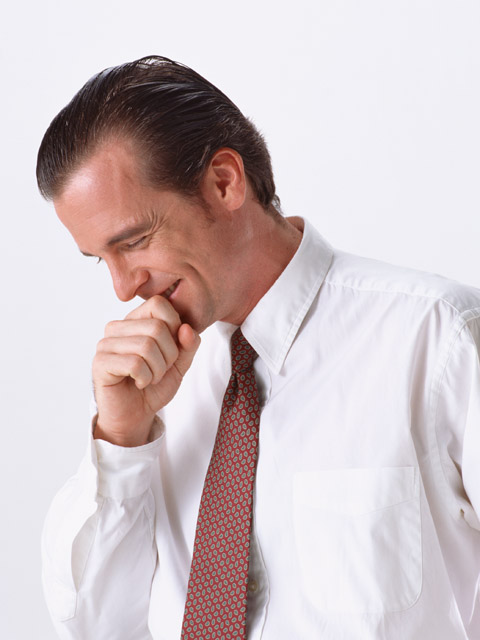 2
To recognize the lie helps the abundance is not related to the subject of the facts. If your partner is carrying on a conversation is without merit, says a lot of small parts and minor details, he's probably lying or holding something back, or you're caught off guard, and he's stalling to decide whether to tell you the truth. But if your partner interrupts your story to Supplement it with some fact, or clarification, on the contrary it is evidence of its sincerity.
3
To distinguish truth from falsehood can be demonstrated by human emotions. This is due to the fact that all emotions are reflected on the face in the form of certain expressions that are impossible to control. Simply put, a sincere smile is markedly different from the fake. 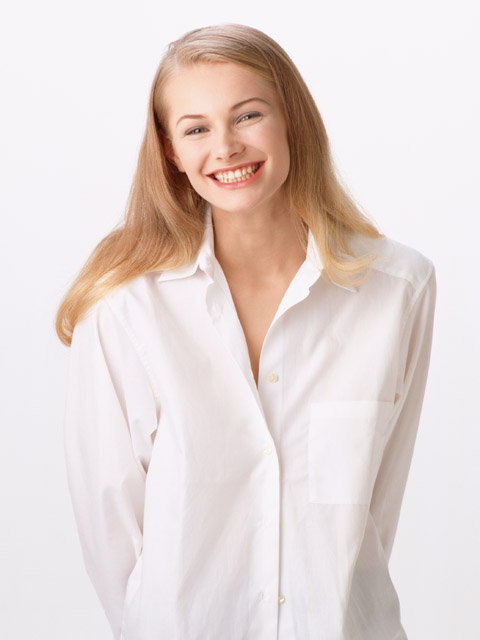 4
Pay attention to inconsistencies and inaccuracies in what you say. If you have any doubts about the veracity of a source, ask as many clarifying questions or ask to repeat the story in reverse order. Most liars will quickly get tangled up in facts, especially if a story you just made up.
5
As soon as you feel that your partner is not straight, just report it. If the person was telling the truth, he is likely to frown, annoyed and look you straight in the eye. If a person is lying, he will experience inconvenience and embarrassment, turn away and look to the side.
6
Learn to recognize a lie by any one symptom is not enough. That is, should not be suspected of lying to everyone who will scratch my nose during a conversation or to look in the direction. Nose actually can be slicked, and look to the side may be due to the shyness of the person or the fact that he is on something focused. Therefore, always pay attention to the integrity of the picture, namely the constellation of the above signs. The more, the higher the probability that the person is lying.
Is the advice useful?
See also
Присоединяйтесь к нам
New advices