How to learn Japanese kanji

Learning Japanese is becoming more popular and widespread. However, it has its specificity in relation to the languages of the Indo-European family. In order to read Japanese you need to memorize a large number of characters. 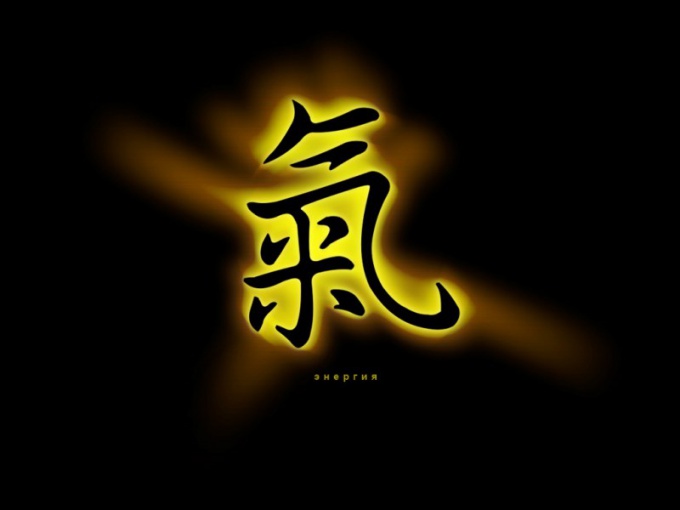 Related articles:
Instruction
1
Find a dictionary or textbook from which you take the kanji for learning. For this tutorial, in which the characters are from the more simple to the complex.
2
Start the memory with simple basic characters, consisting of a single element. In Japanese language most often character is composed of two parts - the key that defines the meaning, and phonetics, which is responsible for audio features. However, simple words may consist of one key. To remember them, you can then move on to more complex signs, which and enter these keys.
3
Memorize kanji using motor memory. For this notebook in a large square, write the sign is at least twenty times, observing the order of hell. This is especially important if you later plan to learn calligraphy, in which the manner of writing the character plays a major role.
4
Remembering the writing of the character, link them to its correct reading. To make this card, on the front side which is a Japanese sign and on the back it read. It is better to specify both possible interpretations - he-Yomi and kun-Yomi. The first is most often used in words of Chinese origin, consisting of several characters, and the second when the character represents a separate word or as part of Japanese names. In some cases, options of reading can be more than two, but they are usually in tune with others. Use the cards for self-examination. It is also helpful to involve relatives and friends who are showing you a card, you can check your answer using the information on the back side.
5
Try to read Japanese texts at least in an adapted version. So you can remember the character is not in isolation from the context and structure of words and grammatical constructions. It will also help you in memorizing.
Is the advice useful?
See also
Присоединяйтесь к нам
New advices