How to learn Japanese fast

There are situations when a person needs, professional or other purpose to learn a foreign language. But how to be. If it's such a complex and different from Russian language as Japanese? With strong enough motivation and the proper distribution of efforts to cope with this task. 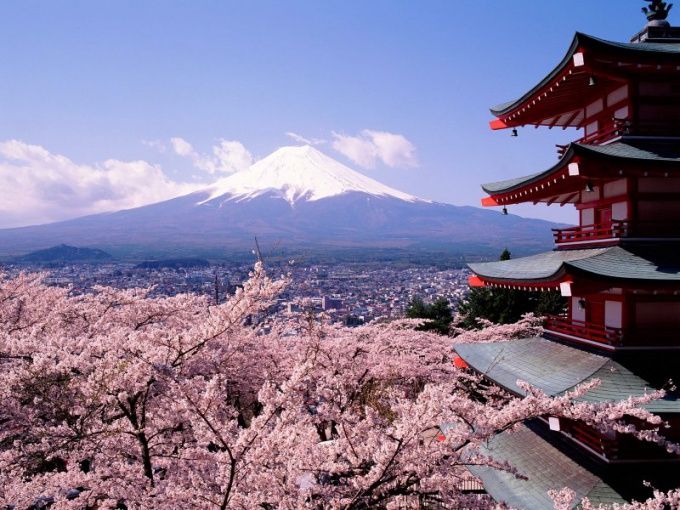 Related articles:
You will need
Instruction
1
Decide what you need a knowledge of the Japanese language. Depends on what the focus should be in education. If you need primarily oral communication, focus on expanding vocabulary and studying spoken languageoriented forms. If you need first of all to be able to read written texts, then study a larger number of characters.
2
Start learning the Japanese languageand alphabet. There are two hiragana and katakana, and they are very different from the Russian alphabet - characters in them are built on a syllabic principle. None of the text in the Japanese languagemay be written with hieroglyphs - the alphabet are widely used, for example, when writing particles or endings of words. Quickly learn the alphabet using flashcards. Prepare two set - in hiragana and in katakana, and write Russian the sound of these letters. Check yourself, choosing from the pile of random cards.
3
Learn simple phrases and expressions that will be useful daily. For this you can use the dialogue from the conversation. Parallel to the study of grammatical material. Your goal at the first stage - learning to communicate simple sentences with a minimal set of words in reserve.
4
Learn a few basic kanji - basic verbs of motion and condition, as well as a number of common nouns. To speed up the memorization will help you with the stickers. They write a hieroglyph transcription and stick to what this character represents, for example, on a table or a pack of milk. Constantly look at the text, you can more easily remember it. You can also memorize Chinese characters by writing them a few dozen times.
5
If you have the time and opportunity, sign up to the tutor. It is more efficient than a great teacher in a large group will be able to match you with the program as a quick study language. Give preference to the Russian-speaking teacher is a real benefit from learning from a native speaker of the languageand you can only get at advanced stages of learning. Keep in mind that even under the most intensive classes for a minimum of mastering the Japanese languageand you will need at least six months.
Is the advice useful?
See also
Присоединяйтесь к нам
New advices