How to draw Japanese characters

The Japanese call the art of writing hieroglyphs "heart pattern". Because in order to truly understand how to draw intricate symbols, it is necessary to comprehend their meaning, to understand the meaning of each line. To succeed in calligraphy, you should appreciate the beauty of writing. 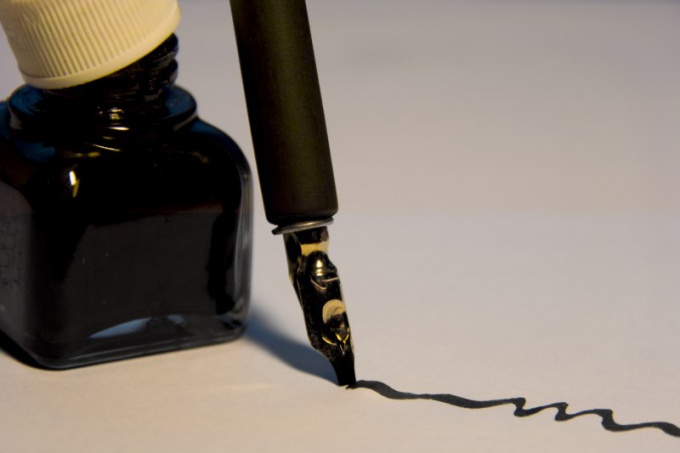 Related articles:
You will need
Instruction
1
For each epoch was characterized by its technique of writing characters. To start the development of calligraphy distinctive touches, like the tracks of birds. In the early middle ages there were "grassy hieroglyphs", the distinctive feature of which was a fancy script. Later in Vogue characters with the pointy ends of the lines. Select what period is your character or what technique you'd like him to write.
2
Prepare the paper and mentally draw it square. To draw easier, you can draw a barely visible line normal pencil.
3
For the correct writing of Japanese characters should know in what order the lines are drawn. Write the character you need from left to right, top to bottom.
4
Try to draw the Japanese character for "water" is "Mizu", which consists of four parts. Find the picture with this symbol, carefully consider it, enjoy the beauty of each of his dashes. Think about what the word "Mizu" murmuring and sonorous, as the water is flowing over rocks. Before you begin writing, you must feel the character and love him. 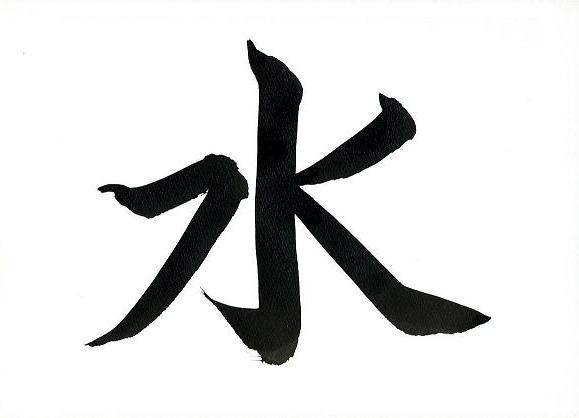 5
First, draw a vertical line. To draw it from the top down. It originates at the upper edge of an imaginary square and extends to the bottom edge, curving the end into a kind of comma-like head of an ostrich.
6
Draw the element of the character on the left. Initially short and thin horizontal line, then without lifting the brush from the paper, a little hold near the vertical line and write to a diagonal line, a little thicker than the first.
7
The element of the character on the right consists of two parts. Top to bottom, draw a diagonal line, not bringing it to the main features, and then mentally divide the main vertical line into four parts and from the beginning of the second quarter swipe to the last line of the character so that it is in contact with the third. The line should be slightly to not bring up the lower features of a square.
8
Look at your character. Are you satisfied with the resulting symbol, do you need it? Do you have thoughts on the clear mountain river or lake surface, when you look at the picture? If you are experiencing positive emotions, considering the character (he, of course, similar to the original), then you have begun to successfully master the art of calligraphy.
Is the advice useful?
See also
Подписывайтесь на наш канал