How to translate Japanese characters

From the point of view of written language, the Japanese language is one of the most difficult. It combines two kinds of alphabet: hiragana and katakana, and hieroglyphic writing, borrowed from the Chinese language. Moreover, the Japanese characters in its writing complicated Chinese, since China was the reform of writing. 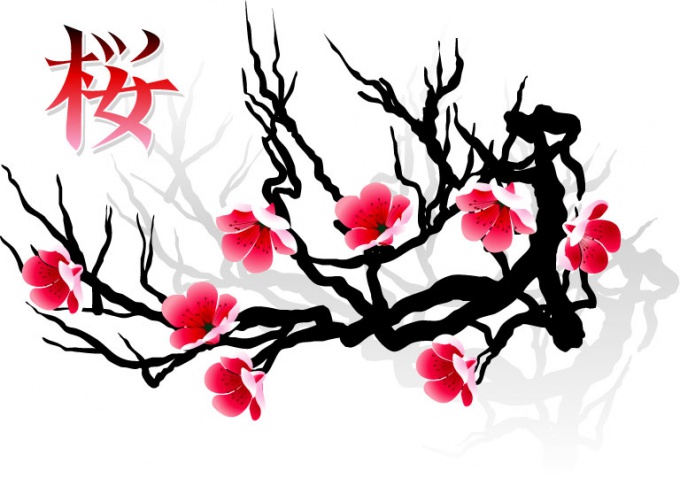 Related articles:
Instruction
1
To translate Japanese characters that exist in electronic form (if you copied the kanji from a Japanese text or of the website), find Japanese-Russian online dictionary or translator. To learn only the meaning of the character, it suffices to use the Google translator. If you also need to know how to read kanji find Japanese-Russian dictionary.
2
If your characters represent an image, and cannot enter to the Google translator or online dictionary, you will need more time for translation. Consider the character. You can try to find them in lists of Japanese characters. If your characters mean any suggestions (happiness, love, money, prosperity), they can be found online in the list of requests in Japanese. You can also view a list of the main Japanese characters on the website http://www.nihongo.aikidoka.ru/all_kanji.html.
3
If you got a lesser-used characters, and you can't find them in lists, then use the dictionaries with the so-called hand-search or manual input. It may be an online dictionary or program providing the function of manual input. In a special window you need to draw existing characters, which the program recognizes by giving their translation and reading.
4
There is another way to learn the translation of Japanese kanji without the aid of a dictionary. This is fairly standard tools of the Windows operating system installed Japanese language support. Open any text editor, click the icon for the choice of languages and select Japanese (JP).
5
Click again on this icon and select "Show the language bar". In the panel menu, select IME Pad Hand Writing, a window opens, where with the mouse you can draw a character. The computer recognizes the picture and will offer several options to choose from.
6
Compare the options with your and select. Click on the icon with the character and it will be inserted into the document. Next, move the character as described in the first paragraph.
7
If you know how to read the hieroglyphs, you can find them in the dictionary. An online dictionary will give the options of characters. In conventional dictionaries can search for characters by reading.
Useful advice
Inserting a character in the parameter input dialog box, try to write it clearly and as closely as possible to the original.
Is the advice useful?
Подписывайтесь на наш канал