How to feed a puppy of Central Asian shepherd

The puppy of Central Asian shepherd (alabay or), like any purebred dog, special care is needed in order for the animal to develop properly. Along with professional training and long walks breeders recommend feeding small alabais in a specific pattern. 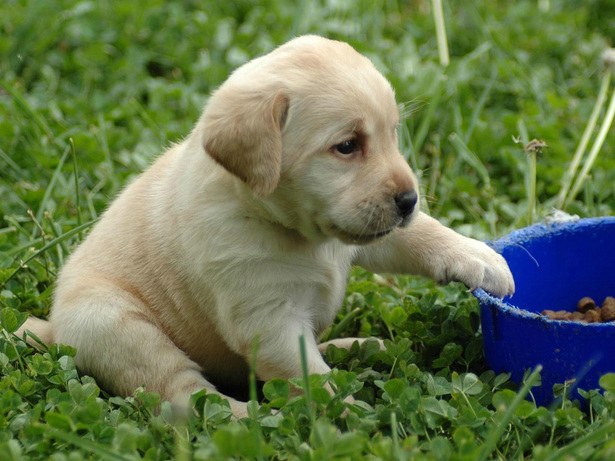 Related articles:
You will need
Instruction
1
Be careful during the first month of life puppy Central Asian shepherd dog is getting enough breast milk. Starting from four weeks of age, gradually introduce as foods goat's milk, and then liquid milk porridge. Let's go through uniform intervals of time, at least five times a day. A month later translate alabi to four meals, a month later - on three times a day. 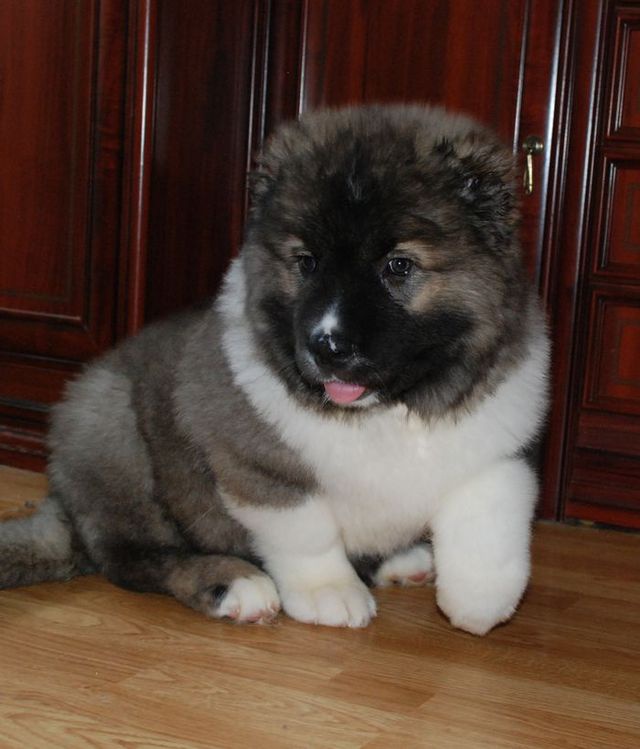 2
Determine individual normal single feeding, based on the parameters of a puppy, his appetite and mobility. Watch him after eating: his stomach should not swell. Professional breeders Central Asian shepherd dogs are not advised abundantly to feed the dogs of this breed, the average single dose of feed for two months Alabai should be approximately 150-250 gr. To keep Central Asians on milk only until the age of three, because juniors are often lactose intolerant. 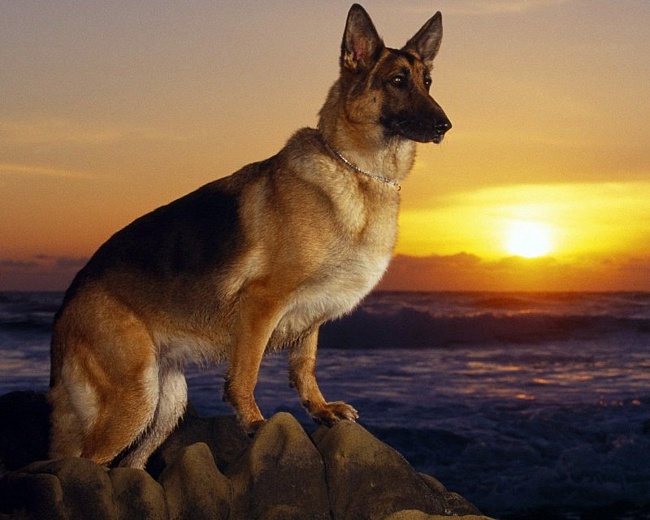 3
If you decide to give your puppy natural food, after milk porridge Alabai translate into raw meat (mostly beef) minced meat mixed with crushed cereals and mashed vegetables (carrots, tomatoes, cucumbers, zucchini). Sometimes for variety, substitute cooked cereals dry wholemeal bread. Once or twice a week in the diet enter the egg, fillet of sea fish and milk products: cottage cheese mixed with natural yoghurt or kefir. In the summer add to food greens, winter bran. Every day, let the lure to 5 gr. edible gelatin.

4
Choose a dry food only well-known manufacturers of premium, if you decide to put your dog on this type of food. See that the packages were symbols Baby or Puppy is marking food for puppies. Strictly observe the rate of feeding listed on the packaging, and do not fertilize Alabai vitamins.

5
Do not leave puppy food available, even if the pet did not finish the contents of his bowl. Half an hour after the start of the feeding remove the remains of food. Keep within reach at alabi was always fresh drinking water, especially if the dog eats dry food. Once a week treat Central Asian shepherd dog cartilage or calf bone, and then let's sunflower oil (you can add it to porridge with minced meat).

6
Avoid giving your puppy food from your table, including public holidays, when a lot of guests. Dogs contraindicated greasy, salty and smoked foods, pork in any form, sweets, and especially chicken bones, which can cause injury of the esophagus and subsequent death of the pet.
Is the advice useful?
See also
Подписывайтесь на наш канал