How much should weigh the puppy Alabai

Alabai is a fairly large dog. Alabais adults can weigh more than 70 pounds. For the three-month puppies Alabai does not exist any norm of weight - some puppies at this age can weigh 6 pounds, others more than 20. 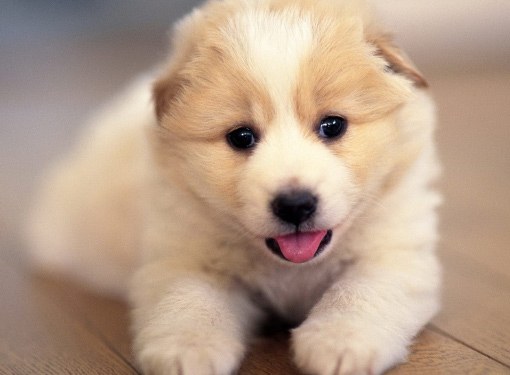 Related articles:
Alabai is a native breed of the Central Asian shepherd. Since ancient times the alabais used for guard and security services.

Alabais is one of the oldest breeds of dogs. It was formed for over 4 thousand years. The breed was distributed from the southern Urals to the Caspian sea. Alabais trace their history from Tibetan shepherd dogs and fighting dogs of Mesopotamia.

Central Asian shepherd dogs used to guard caravans and houses, cattle. The dog was kept in harsh conditions, countless times engaged in battle with the predators. Because of this, modern alabais acquired seasoned character and incredible strength. In their native habitat alabais are used mainly as guard dogs to protect herds from the wolves attack. In Turkmenistan, for example, Central Asian shepherd dogs called "Turkmen wolfhound". Along with the Akhal-Teke horses they are considered a national treasure of Turkmenistan, the export of puppies alabais from this country.

Alabais are characterized by a massive and broad head, short neck and strong limbs. Color Central Asian shepherd dogs is variable and can be white, black, red, fawn, brindle etc.

Males adults alabais reach a height at withers 70 cm and more; females are 65 inches or more. The dogs can reach up to 70-80 pounds.

As a rule, puppies alabais gain in three months. Their weight at this period of development may vary. Some three-month Central Asian shepherd puppies weigh 20 kilograms or more (even 26 pounds for puppies at this age - no limit). It happens that three-month-old puppy weighs less than 10 pounds and looks looks skinny. But later Alabai is quickly gaining a peculiar breed weight.

In the case with the Central Asian shepherd is impossible to judge the size of the dog at such an early age. Height and weight in three months - uninformative indicator. Every puppy develops differently. The main thing for alabais - balanced exercise and good feeding. A more informative indicator is the monthly weight gain of a puppy.

Depending on care, even puppies from the same litter can vary greatly in development. If three months of age, the puppy looks big, then in the case of increased physical exertion a half years the dog may look like a scrawny dog. And Vice versa - small puppies for a balanced load and good nutrition easily grow up to 75 centimetres at the shoulder and weigh 60-70 pounds.
Is the advice useful?
See also
Подписывайтесь на наш канал