How to find the change in momentum 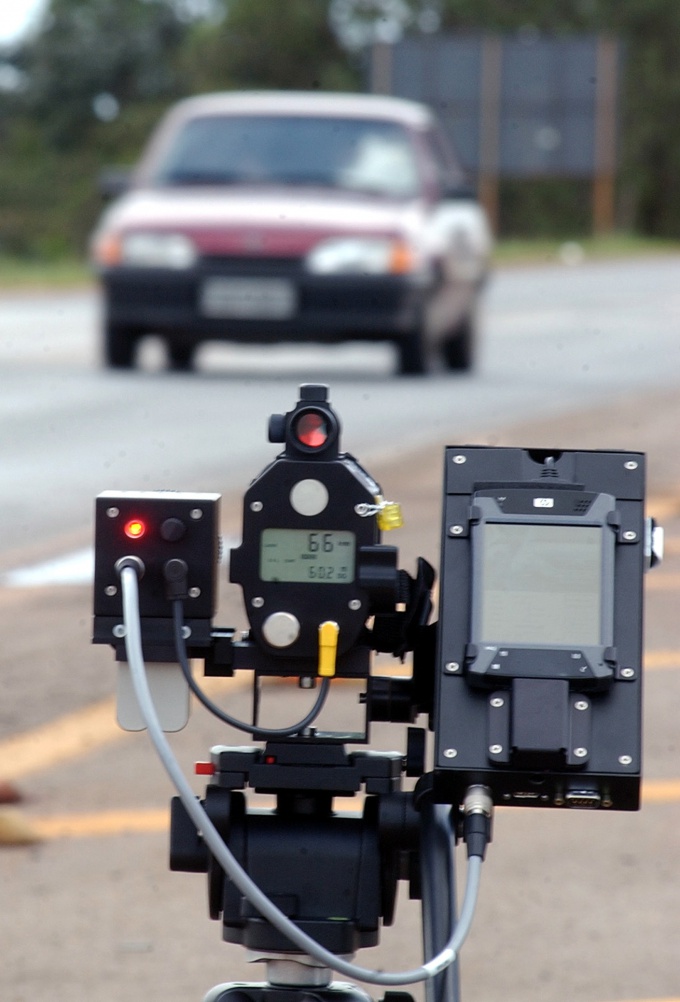 Related articles:
You will need
Instruction
1
Find the mass of the moving body and measure its speed. After its interaction with another body, the test body to change the speed. In this case, final speed (after the interaction), subtract the initial velocity, and then multiply the difference by the weight Δp=m∙(v2-v1). Velocity measure with radar, body weight - weights. If after the interaction the body began to move in the direction opposite to the one the code was moving before interaction, then the final speed will be negative. If the change of momentum is positive – he grew up, if negative, decreased.
2
Because of the change in the velocity of a body is a force, it is the cause of change of momentum. To calculate the change of momentum of a body, it is sufficient to find the impulse of the force acting on this body for some time. With the help of a dynamometer to measure the force that causes a body to change speed, giving it acceleration. At the same time when using the stopwatch, measure the time that the force acted on the body. If the force causes a body to move faster, then consider it positive, if slow his movement – think of it as negative. The impulse equals the momentum change will be equal to the product of force on its duration Δp=F∙Δt.
3
If the interacting bodies are not subject to any external power, according to the law of conservation of momentum, the sum of the momenta of the bodies before and after the interaction remains the same, despite the fact that the impulses of the individual bodies can change. For example, if the result of a shot from a rifle bullet with a mass of 10 g has received a speed of 500 m/s, its change in momentum will be Δp=0.01 kg∙(500 m/s-0 m/s)=5 kg∙ m/s.
4
According to the law of conservation of momentum, change of momentum of the gun is the same as the bullet, but opposite in direction, as it is after the shot will move in the direction opposite to the point where the bullet will fly.
Is the advice useful?
See also
Присоединяйтесь к нам
New advices