How to get tested for compatibility

The term "compatible spouse" originated in the study of the causes of infertility couples. For conception, sperm must overcome many obstacles, the first and often most important of which is cervical mucus, secreted by glands of the cervix. The composition of this mucus may be beneficial for sperm facilitate the penetration into her uterus, and may instead hamper this penetration. To determine how likely conception, and carried out the analysis for compatibility. 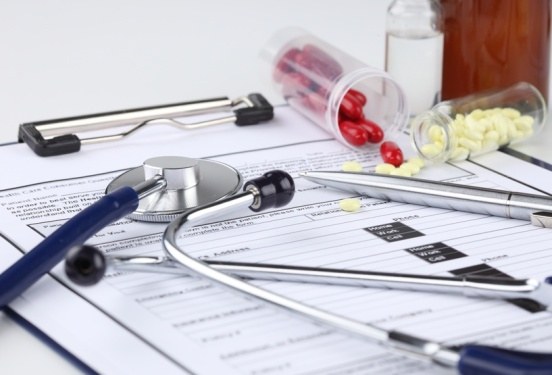 Related articles:
Instruction
1
If you want to test the likelihood of conception, contact a specialized medical center or to another medical facility of similar profile.
2
One of the easiest ways to determine the pH of mucus. This is done using test strips (type indicator), which is applied to the selected sample of mucus. In some cases, the test strip is placed directly into the cervix. The probability of conception is directly dependent on the pH value. The fact that acidic (less than 7.0) affects the viability and motility of spermatozoa, while alkaline (over 7.0) was, on the contrary, it favors them. It is known that the optimal time for conception is the period of ovulation, when the pH in the cervical canal, which reaches the highest values up to 8.0.
3
The simplest (but less reliable) gynecological examination to determine the status of cervical mucus in women. If during ovulation this mucus a lot, and it has the form of a transparent liquid substance, the chance for conception is considered to be very high.
4
Sometimes the cause of infertility lies in the fact that or in the cervical mucus of women, or the male sperm due to immune disorders are specific "antisperm antibodies". To exclude this option the husband and wife need to take a blood test (from a vein). If the presence of such antibodies is confirmed, it will be appointed special therapy.
5
There is also the so-called "postcoital test", namely that a few hours after the unprotected intercourse in women taking swabs and examined the activity of sperm. The purpose of this test was to assess their viability and make a conclusion about the possibility of conception.
Useful advice
Analysis of compatibility can be performed only in a medical facility. The results of the interview allow the doctor to prescribe treatment or give recommendations to the couple that wants to conceive a child.
Is the advice useful?
See also
Присоединяйтесь к нам
New advices