How to find out whether drugs are compatible

Many people are constantly or periodically used drugs for the treatment or prevention of various diseases. Usually it is not one remedy, but several. How do you know what drugs can be used together and which cannot? And why not? 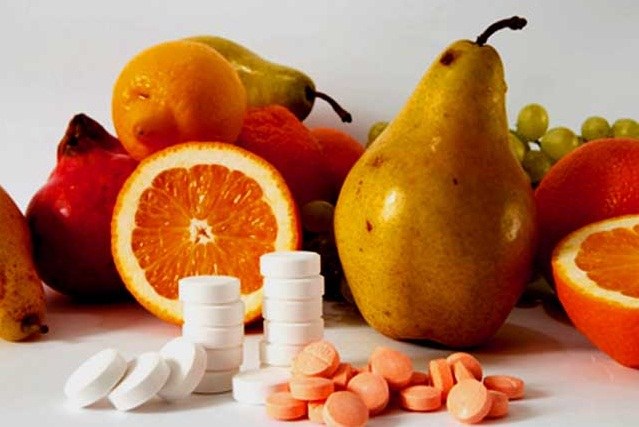 Drug interactions - a change of pharmacological and pharmacokinetic properties of the drug with simultaneous use of it with another drug. The action of drugs can be increased or impaired, as well as can create a "toxic mix". The following are examples of incompatible drugs:

Everyone knows that you can't use a lot of different drugs at the same time. But in the treatment of some, particularly of chronic disease, with one drug do not. For each disease has its own treatment regimens, which consist of several components. In each there are means acting on the different causes of the disease.

For example, in the treatment of such diseases as pus (ulcer of stomach) there are several schemes. The first circuit includes a means for suppression of gastric secretion (Omeprazole), the antibiotic (Clarithromycin) for bolby with the causative agent and antimicrobial agent to prevent the development of pathogenic flora ("Metronidazole"). They allow the complex to deal with the problem.

Many people, especially the elderly there are several diseases at once. And in the selection of treatment for each disease must take into account all applicable patient medications. For this doctor need your medical card, which spelled out all related illness and prescribed medicines for their treatment. Here, even taking into account all side-effects and contraindications of all medications.

For example, in bronchial asthma contraindicated drug to thin mucus when you cough - acetylcysteine ("NAC"), the reason for contraindication is the possibility of bronchospasm.

How do you know about compatibility?

First rule: you must use the drug only on prescription. He will pick the right combination when the "controversial issue".

Second, in pharmacy to come with the prescription or written recommendation of a physician in order to eliminate the error. It is possible to incorrectly pronounce the name, and in the chemists a lot of drugs with similar names, but completely different effect.
Thirdly, today on the Internet there are many sites where you can learn about the compatibility of drugs and even test all sorts of combinations.
Is the advice useful?
See also
Присоединяйтесь к нам
New advices