How to identify the model of alarm

It is impossible to imagine a modern car without the alarm. Today there are many models of these security systems, each has its own features and instructions for use. 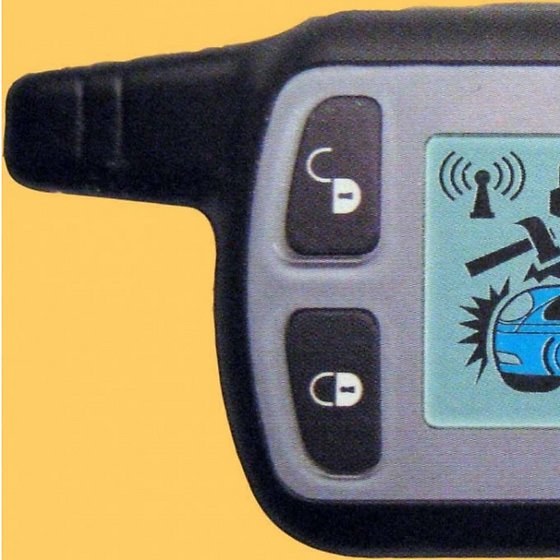 Related articles:
Instruction
1
Not always the user manual is on hand and often just lost. To be able to eliminate the arisen malfunction, or immediately disable the system, you need to know exactly what model was installed in the vehicle. First and foremost, carefully read the keychain. Most often it is the name of the alarm. Specifying the title, the directory of security systems on the Internet to determine the model and print the user manual. Each alarm is even one modeltion number, something necessarily different, otherwise it defeats the purpose to install security. Each instruction corresponds to just one particular model.
2
Sometimes it's hard to read the name because of the scuffs on the case or label is absent. Then you have to look for a unit alarm, which indicates its model and brand. To do this, disassemble the lower part of the torpedo: from the led installed on the dashboard, there are transactions that lead directly to the unit.
3
There are other ways to define models. Keychains vary in size, shape and number of buttons, pictures buttons, the arrangement of led and other elements. If on the stick, for example, three buttons, this key chain is a model City, Captal, Continent, Comfort, Evolution2-Slave/GSM and, respectively, of the second generation model City2-Slave, Capital2-Slave Evolution2, City2, Capital2, Continent2, Country2 and Comfort2.
4
Security systems Evolution2 have two buttons – setting for the protection and removal of protection. Key rings with four or five buttons appeared late 2009: Absolute, Avita, Python, Rattler; have 6-8 buttons model Megatronix, Autostart, Autopage, Code Alarm, Leopard LEO . In the absence of a microwave sensor to determine the model of the City/Capital.
5
Giving the alarming signal model Continent and Comfort (the flashing). Color red led distinguish the model from figure 2; blue - model with figure 3.
6
For visual determination of the model refer to the website vovik8@gmail.com. It presents key chains with descriptions and photos of virtually all models. "Identification" keychain given by the number of buttons, appearance. This will greatly facilitate the search for the desired documents.
Is the advice useful?
See also
Подписывайтесь на наш канал