How to count military service

Many men have, in his biography of such an item as a service in the Russian Army. Some were held for a period of two years, some in the course of the year. In any case, this period of life should be taken into account. Citizens who were in military service, often interested in the question of how to consider service in the army and how to take it into account in the calculation of the General seniority. 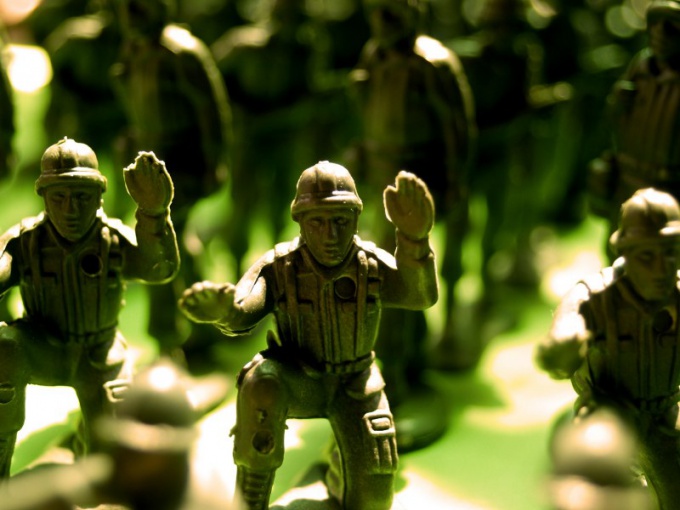 Related articles:
Instruction
1
Under current law, in particular Federal law No. 76-FZ dated 27.05.1998 "On status of servicemen", this category of citizens will exercise their constitutional right to labour through military service. The time spent in the ranks of the Russian Army, specified in the military card, is included in the General seniority and be considered when calculating continuous years of service, which you need to know for the calculation of benefits for temporary disability.
2
The seniority of the former soldier will be considered continuous if, after service in the army he went to work not later than 1 year after the date specified in the military card as the expiry date of the service. It is important that military service was correctly reflected in the workbook is the main document, which is the employment and continuous service.
3
If a person first gets a job only after serving in the army, his employment history with the employer must be furnished no later than one week from the date of employment. It must be made of record on the timing of military service and lists the documents based on which made these records.
4
If the individual returns to the place of work, which he left in the care service in the army, in accordance with section 21A of the Ordinance of the government of the Russian Federation dated 16.04.2003 No. 225 "On labor books", the entry in the work book must produce the employee of the personnel Department of the company. The record is based on the military identification card or other such documents: reference from the command of the military unit on demobilization or, for senior officers, the identity of the officer.
5
Military service under the contract is accounted for in the General seniority and the experience of public service and professional work. In this case, one day in the military service equivalent to one day of work. If the citizen served in the army at the call, including in accordance with the decree of the President of the Russian Federation, one day of service equals to two days at work.
6
Citizens, held service in the military positions associated with increased risk to health and risk to life, this time is counted in a special seniority. It is taken into account in establishing the old-age pension or pension for years of service, as the experience connected with special working conditions. The only condition in this case will be that specified in the military card military post was included in the corresponding list approved by the RF Government.
Is the advice useful?
See also
Присоединяйтесь к нам
New advices