Should I go to the army

The period of compulsory military service in the Russian army has been reduced from two years to one, but young people do not want 12 months to change the habitual way of life, not fewer. The army is trying to evade all possible ways, not realizing that the army not only takes something, but also gives a great deal. 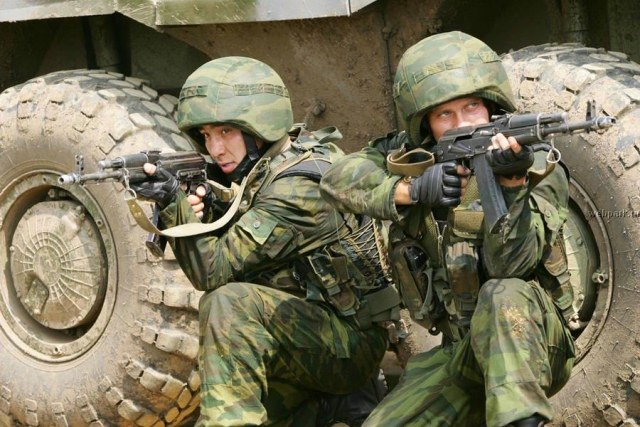 One of the reasons for which young men of military age are afraid to go into the army, is the fear of bullying. Not to say that in the modern Russian army it was completely eradicated, but its level is low enough. If you soon have to go into the army, and you are afraid of hazing, the best way to avoid them is to get the service in good part.

To get into an elite unit, you need to have some knowledge. For example, if you are well versed in electronics and computers, the chance to perform military service in a nice part very high. If you have a driver's license, chances are you trust driving military technology. Any useful military skills greatly enhance the ability to get into a prestigious unit in which hazing is practically impossible.

Many recruits are not afraid of the army, but do not want to serve, considering it a waste of time. This approach is fundamentally wrong. If among your friends there are those who served in the military, ask them what impressions they have military service, do they regret about what was served. The vast majority of them will answer that it was one of the best periods in their lives.

The army is a real adventure, lots of new vivid impressions that remain with you for life. Yes, unpleasant moments probably will, but they will be forgotten and the memory of the good will remain. You will gain new experience, you'll have friends, many of whom you and after service will keep in touch.

Another important aspect of military service is that you never have to be ashamed of what you "derailed" from the army. Imagine the situation: you are in the circle of friends, many of whom served. You are talking to your friends, talk about some bright events of his army life. And you are silent, you have nothing to say because you did not serve. You yourself struck out from his life a whole layer of rich experiences, have deprived themselves of the opportunity to learn something new.

To people who have served in the army, quite a different attitude from employers. In the army the young man is tempered, it becomes a real man – take this into account and appreciate. Including appreciate it and girl what a young person is also important. And the opportunity to show your friends "dembelsky album" with numerous photographs depicting the days of your service, is also worth a lot. Considering the album, and you will remember your military friends, all the vicissitudes of army life.

To serve in the army, useful and interesting. One year is a very short period of time, the time will fly by very quickly. This is a very small price to pay for the invaluable experience that you can purchase. If you have to go into the army, do not listen to those who try to dissuade you. You serve and you hardly ever regret it.