How to get rid of black eye quickly

A black eye is a bruise that appeared as a result of the injury, the color from dark blue to purple. Especially strongly perceives bruise the skin around the eyes is very sensitive and thin. Of course, the place of injury will lighten over time, but to repair damaged as a result of the injury of the capillaries will take a lot of time. Well, there are many different effective methods that allow you to get rid of bruises just a few days. 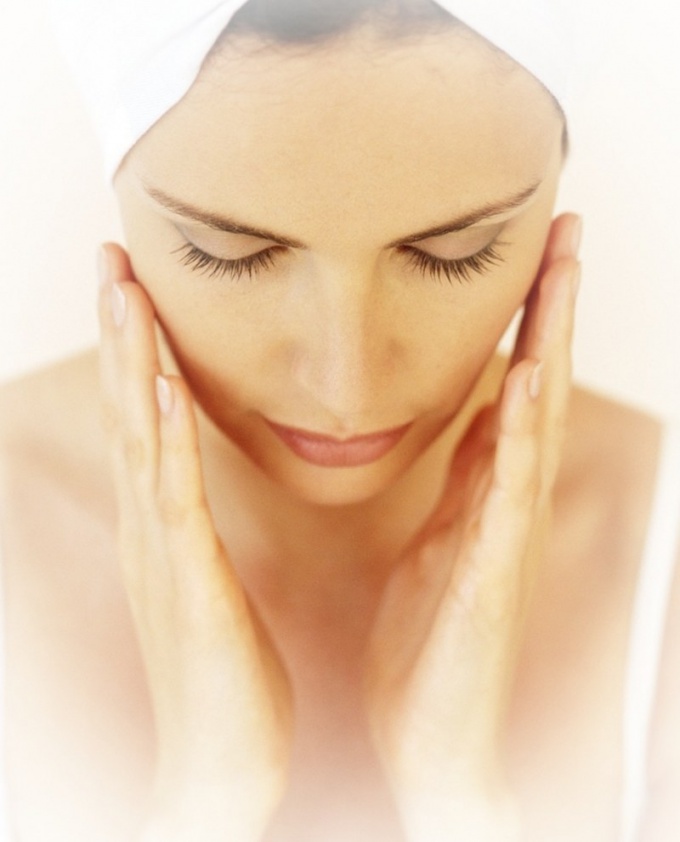 Related articles:
You will need
Instruction
1
Method the first. With the help of badyagi

The most effective tool in the fight against bruisemi always been a pain. Dissolve 2 tablespoons fresh-water sponge (powder) in one tablespoon of water. Now mix thoroughly, and then apply to the injury site. Remember that you must apply badyagu under eyes very carefully, to avoid getting this mixture in the eyes. Because it threatens inflammation and damage to his shell.
2
The second way. With the help of vodka and water

Vodka – another common and effective way of getting rid of a bruise. Mix vodka with water in equal proportions. Now freeze the solution in the form of ice cubes. Apply these cubes to the injury site several times a day, as often as possible, and the bruise goes away quickly.
3
The third way. By using cabbage leaf

Another great remedy for bruises – cabbage leaf. A piece of cabbage you remember, gently repel from all sides - so that it gave the juice. This sheet apply to the bruise. Good to make in a matter of minutes after an injury.
4
The way the fourth. Honey and butter

Rapid healing and contraction of the capillaries under the eye will help compress the following preparations. Mix 2 tsp. of the bark of viburnum, 1 tbsp. of aloe Vera 2 tsp of celandine. All this should infuse for 30 minutes. Cotton swabs or a piece of gauze soaked in this solution, apply under the eye 2-3 times a day. Keep for 20 minutes and then rinse with water.
Is the advice useful?
See also
Подписывайтесь на наш канал