How to remove a hematoma under eye

Hematoma formed as a result of injuries or when rupture of a blood vessel. It can occur in the skin or under it, in muscle, periosteum, mucous membranes. Of course, if the result of a blow or fall formed a bruise under the eye, he said, against the pain, and gives aesthetic discomfort. 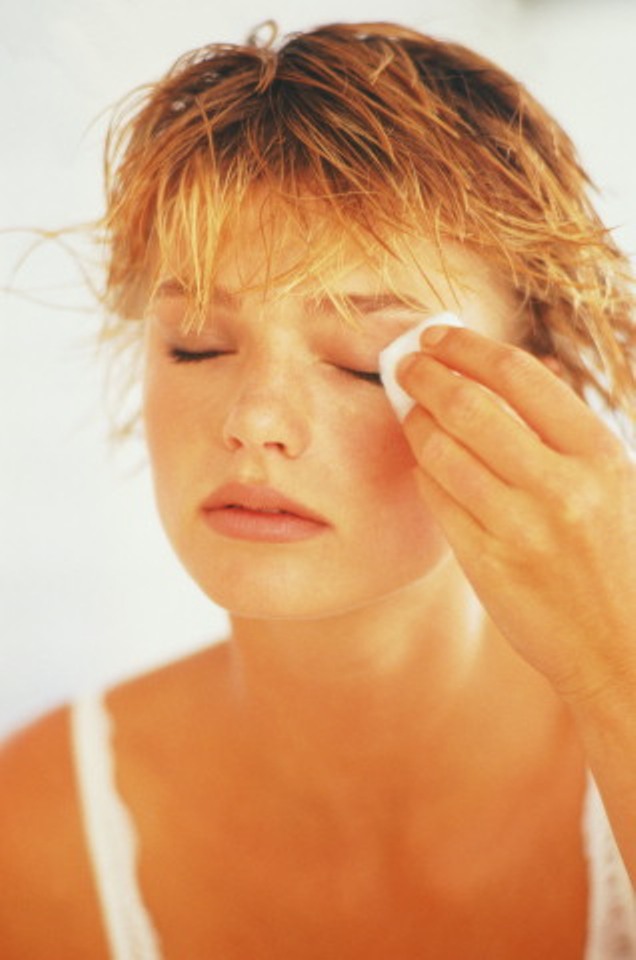 Related articles:
You will need
Instruction
1
After hitting upon the occurrence of hematoma get rest, apply ice to the damaged area.
2
Entanglement is considered as the best and effective remedy for bruises, prepared a lot of ointments which help to quickly remove the hematoma from different parts of the body. Take thirty grams of crushed concoctions and spread her fifteen grams of water. All is well knead and make bread. Apply it on the bruise under eye. As soon as you start to evaporate the water this pellet immediately begin action concoctions. To change the pellet two times a day.
3
Plantain leaf not only has good anti-inflammatory but a pain reliever. Crush a fresh leaf of this plant, wrap in gauze and apply to the bruise under the eye. To change the napkin with a fresh plantain must be at least drying the applied plants.
4
Can help to get rid of a bruise under the eye wormwood. Fresh herbs of wormwood need to pound, and then applied to the hematoma. If the bruise is very strong, then put the grass in a thick layer. This tool will help to not only get rid of bruising under the eye, but also from bruises on the whole body.
5
Prepare a tincture of propolis with vodka or get ready in the pharmacy. It is possible to RUB a bruise under the eye, gently patting the sore spot.
6
Make a compress of crushed bulbs. Just put the onion slurry into the gauze and try to impose it so that the juice from onions was not hit in the eye.
7
Mix a tablespoon of pulp of aloe and fifteen grams of herb celandine. To this mixture, add one small worn beets. From the separated juice make a compress. It is best to attach overnight.
8
To get rid of a bruise under the eye will help calendula. Thirty grams of calendula flowers boil for five minutes, let the decoction infuse for half an hour. Then strain and make this tool compresses.
Is the advice useful?
See also
Подписывайтесь на наш канал