How to speed up MTS modem

For some time all the leading mobile operators offer their subscribers the opportunity to buy GPRS/3G modem to use the Internet is literally everywhere catch a normal mobile phone. Sounds nice, but in reality it looks not so rosy: for example, if you're in the country where the phone works more or less, as mobile Internet can be extremely low. Let's see how the mobile Internet, and try to speed it up. 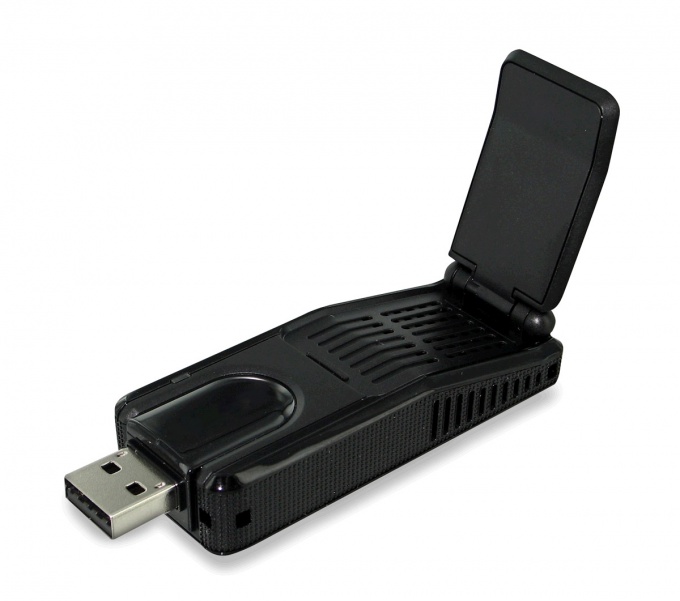 Related articles:
You will need
Instruction
1
Modems for the mobile Internet working via the same base station (cell), and mobile telephony. Hence most of the problems related to the quality of the connection. If you are far away from major cities, and near you is just one or two cell mobile phone will hold the signal, and you will be able to make a call. However, for Internet use the "thickness" of the channel is likely to be enough: imagine how many users can simultaneously make phone calls near you. The base station can "breathe", that is, the more they load, the less area of coverage. Few people know where physically, cells are so close to it for speed is unlikely to succeed. In this case it makes sense to use the Internet in the hours when the load on the station is minimal.
2
For the Internet is important not only data transmission rate but also the stability of the connection. Many servers (sites) automatically close the connection with the client, if the response time (ping) is high. Therefore, in peak hours you have to repeatedly load the page, restart the connection, etc., in order to slightly improve the speed of the Internet, it is advisable to use Opera browser with Opera Turbo enabled, or install a Traffic Compressor. Therefore, the page that you request, will be compressed on a third party server, then go to you. It will save traffic and reduce the number of attempts to load the page.
3
Modems can be slow not only outside the city. In large cities the communication quality may also vary greatly in different areas. Sometimes problems arise from the fact that physically close to you is a base station operating in a 3G mode. Yes, the data transfer speed of the new 3G standard is much higher than GPRS, however, the load to the new station can be more in the moment than being in some distance from the cell working in the mode of GPRS/Edge. And thus is closer to honeycomb 3G reduces its coverage area, and your modem is trying to "catch" unstable signal. The quality of communication in such a situation usually leaves much to be desired. It is recommended to switch the modem to GPRS/Edge. So you won't lose much in the speed of the connection, but the connection is more stable.
Note
The only operator that provides more or less decent speed mobile Internet SkyLink, however, modems this company are much more expensive 3G modems, tariffs for traffic — above. This is due to the fact that their network operates in the other data transmission standard (CDMA).
Useful advice
In the country conditions for better reception, it makes sense not to climb higher, and to leave the premises.
If the page is long loaded, it is recommended to switch off the modem.
Is the advice useful?
See also
Подписывайтесь на наш канал