Why airborne troops are called "Troops of Uncle Vasya"

Till the 50-ies of XX century airborne troops was a simple infantry, which was sent behind enemy lines. Their main duty was to hold position until reinforcements arrived. In fact, the airborne troops then were "cannon fodder". They lacked proper equipment and special tools. But everything changed when the commander of the airborne troops, was appointed General of the army, hero of the Soviet Union Vasily Margelov Philipovich. This is the "uncle Bob", who made a huge contribution to the development of airborne troops. 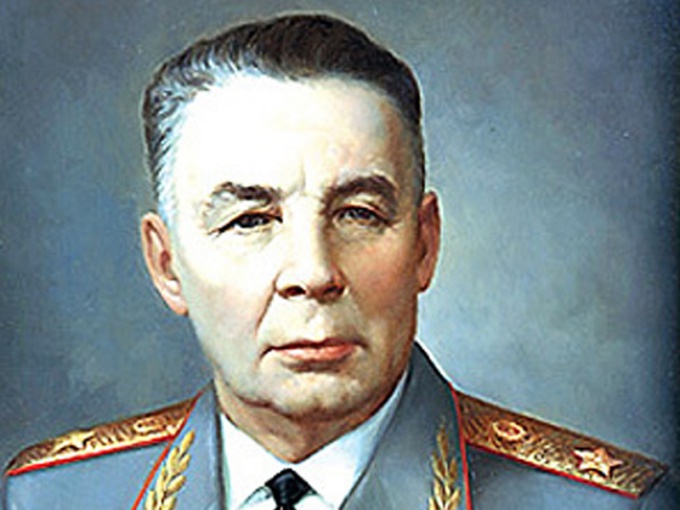 Vasily Filippovich Margelov has gone through several wars, during which I managed to visit the leader of the scouts and even the Marines. When Colonel Margelov was assigned to command the airborne troops (in 1954), he already knew exactly what needs to change in these forces. Despite severe pressure from his superiors, he began to implement his ideas to life.

Margelov realized that to operate effectively behind enemy can only highly mobile, well trained troops. He rejected previously adopted by installation, according to which, the paratroopers had to hold the captured district until the arrival of reinforcements, and argued that such a method of defense leads inevitably to the rapid destruction of the troops.

In the late 50-ies by the Navy were adopted the aircraft An-8 and An-12, which had a long range and carrying capacity. Margelov personally oversaw the work of the design Bureau and took an active part in the development of aircraft for the Navy, it is encountering resistance from officials at the Department of Defense.

Vasily Margelov was a very principled person, for which he was discharged in 1959 from the post of commander of the airborne troops, appointing a Deputy. However, after two years again reinstated. Margelov VDV gave twenty years of his life. During this time, the corps has gained immense popularity in the USSR. To get the service in the Navy was a dream of almost every Soviet teenager. 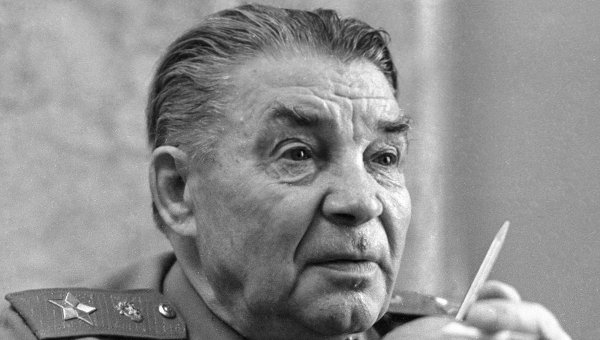 It is known that Margelov the first time jumped with a parachute at the age of 40 years. It was in 1948. The jump was performed with the basket of the balloon. Height – 400 meters. Before you start to command of the airborne forces, Margelov made a bet of six jumps with a General Denisenko. Unfortunately, Mikhail Ivanovich Denisenko died during his third jump, and Margelov fulfilled his promise and did all six jumps.

All jumping Margelov always took with him weapons – pistol and grenades. In his presence everyone was supposed to jump with weapons. However, after his retirement from military weapons began to jump just for the exercise.

In the Republic of Belarus is the official medal celebration", which was approved by President Alexander Lukashenko.

By order of the Minister of defence of the Russian Federation dated 6 may 2005 established a departmental medal "army General Margelov".