How to calculate growth rate

The coefficients of growth of population are important indicators for the calculation of demographic statistics. These data are based on information recorded in the regular census of citizens, and demonstrate natural and mechanical growth of the population. 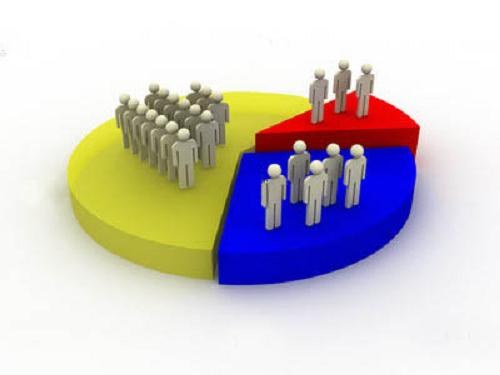 Related articles:
Instruction
1
The magnitude of increase of population is calculated as the difference between the two measures at the beginning and end of the billing period. The ratio of increase of population is a value equal to the ratio of growth of the population to the average annual number. The total number of people in the country is an absolute value and is only an additional informative as other common indicators, such as number of births or the number of deaths.
2
The coefficients of increment are relative values, they have no dimensions and are used in a comparative analysis to identify the population at large. They are called relative because they represent a ratio, fraction one absolute value to another.
3
The overall rate of growth of population is equal to the sum of two values: the natural and migration factors of growth. Natural population growth is the difference between the number of births and deaths of people during a certain period. For the coefficient this value is divided by the average number.
4
Migration increase – the difference between the number of arrivals in a country of people from other countries and the number departing for permanent residence in another state. The rate of migration growth is also referred to as mechanical, it is equal to the ratio describes the difference to the average population.
5
The average number of the population conventionally accepted value, which is equal to the sum of population at the beginning of the year and at the end of the year. This assumes that the number of residents during the year grows evenly.
6
The rate of natural increase of the population, usually expressed per 1000 people per year and is the most significant characteristic of the population growth rate.
7
Based on the General ratio of increase in population is projected prospective population for future periods, which implies the preservation of the patterns of growth that are defined on the calculated time interval.
Is the advice useful?
See also
Присоединяйтесь к нам
New advices