How to calculate population growth

Prediction of growth of population is a very important tool for long-term planning of economic and social development of society. This calculation of the value of its labor and volume needs. 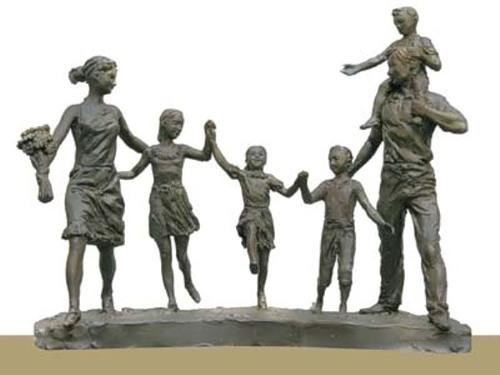