How to determine the rate of natural increase

Economic and social planning of any country is based on the projected change in the population. Citizens are at the same time its labor and consumer resource for the evaluation of which is necessary to determine the rate of natural increase. 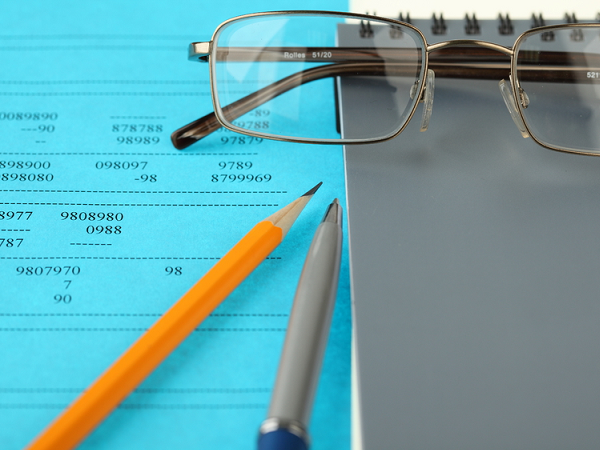 Related articles:
Instruction
1
The name of the natural population growth speaks for itself. The increase or decrease in the population caused by natural processes: birth and death. The magnitude and sign of this quantity depends on in what proportion are these two demographic factors.
2
If the number of births over the period of time exceeds the number of deaths, extended reproduction, in the case of approximate equality is simple. Well, the position at which the mortality rate is higher than the birth rate, is characterized by the mate reproduction.
3
Depending on the demographic situation in the country is critical can be expanded reproduction, and soienoe. Based on these calculations and predictions the leadership of the state takes steps to increase or decrease natural increase. For example, in China it is forbidden to have more than one child (except in the case of multiple births), the violation is punishable by fines, demotion and reduction in social status.
4
To determine the natural population growth can be an absolute or relative value. In the first case, to calculate the sufficient to calculate the difference between the numbers of citizens at the period end and the beginning. For example, suppose in some country N in 2010 were born 150 million people died and 143 million So the natural increase amounted to 7 million people.
5
The relative rate of natural population growth is a percentage that is equal to the ratio between the absolute value and the number of citizens at the beginning of the period. So, the natural increase in the state N in 2010 in relative terms amounted to (150 - 143)/143*100% ≈ 4,9 %.
6
The period for computing can be anything, both short-term and long-term, up to 100 years. In order to get data for calculations were as correct, carried out continuous monitoring of births and deaths. Receives the data from the original sources, namely hospitals and maternity homes. Each event, birth or death, confirmed by the evidence.
Note
In addition there are also natural migration increase of the population. Its calculation is to compare the number of people arriving or departing from the country on permanent residence.
Is the advice useful?
See also
Присоединяйтесь к нам
New advices