How to calculate absolute increase

To determine the intensity of changes in any of the indicators over a certain period of time is used set of characteristics, which are obtained by comparing several levels of indicators measured on different levels of the timeline. Depending on how it compares measured values between obtained characteristics are referred to as growth coefficient, growth rate, growth rate, absolute increase, or an absolute value of 1% growth. 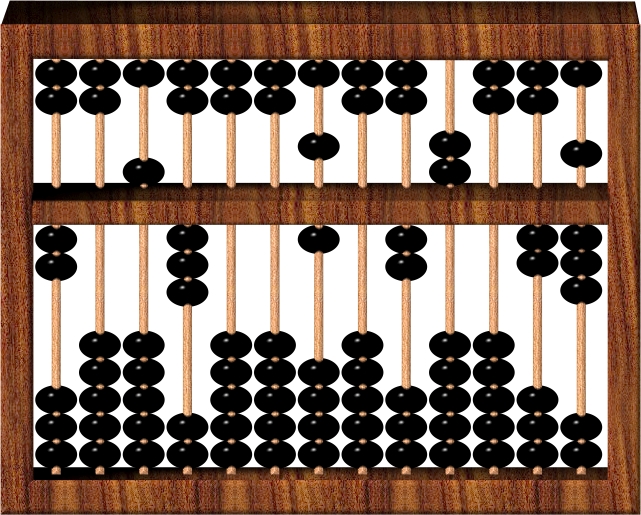 Related articles:
Instruction
1
Determine what kind of indicators and how it is necessary to compare among themselves to obtain the desired value of the absolute gain. Assume that this feature should show the absolute rate of change of the studied indicator, and calculated as the difference between the current level and the level taken for the base.
2
Subtract from the current value of the examined indicator of its value measured at the point of the timeline, which is taken as the base. For example, assume that the number of workers employed in manufacturing at the beginning of this month is 1549, and at the beginning of the year, which is considered the reference period, it was equal to 1200 employees. In this case, the absolute increase for the period from the beginning of the year at the beginning of the current month amounted to 349 units, as 1549-1200=349.
3
If you not only need to calculate this figure for the last one period, but also to determine the average value of the absolute growth for several periods, it is necessary to calculate this value for each time stamp in relation to the previous one, then add up the values and divide them by the number of periods. For example, suppose you want to calculate the average value of the absolute increase in the number employed for the production of staff months of the current year. In this case, subtract the value of the indicator at the beginning of February, the appropriate value for the beginning of January, then do the same operation for couples March/February, April/March, etc. After this, add these values and divide the result by the sequence number of the last involved in the calculation of the months of the year.
Is the advice useful?
See also
Подписывайтесь на наш канал