How to learn to speak the letter "R"

Currently in everyday life, we found quite a few people with speech impairments. Most of these people are unable to fix the Burr in childhood, as their parents believed that such verbal shortcomings eventually pass. Most people were not, and they still mispronounce some letters, for example, the letter "R". 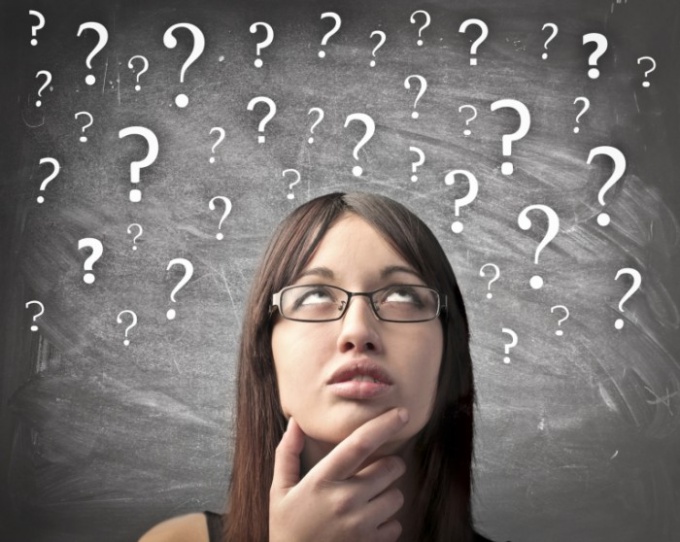 Pretty sweet looks incorrect pronunciation of "p" in young children, however, this feature totally does not decorate an adult. There are two reasons to nevyhovovaly this sound: incorrect articulation and the structural features of the speech apparatus, for example, tongue-tie, too large or too small a uvula, etc.

If the cause of nevyhovovaly "R" - incorrect methods of pronunciation, to learn to correctly pronounce sounds quite possible, and independently. Adult it will take several weeks, during which necessary several times a day (three to five) a few minutes to do the following exercises.

- to try the tip of the tongue is a bridge to the nose;

- strongly enough to the sky to press the tip of the tongue (closer to the teeth), then try to hold it across the sky as far as possible to the throat;

- open your mouth, stick out your tongue, then try the tip of the tongue as much as possible to bend up.

For the tip of the tongue

- lightly bite the tip of my tongue (so I felt a slight pain);

- stick out my tongue and pressed to his upper lip, blow air out to create the vibration of language;

to widely open your mouth and pronounce the sounds "d" and "t".

After mastering these exercises (but not until after a week of daily classes), you can begin to correct pronunciation of the sound.

First, practice pronunciation sound "R" is made by making use of the sounds "t" and "d", trying to make their pronunciation of the language to vibrate. So, you need to press to the sky the tip of the tongue in this position try to breathe air.

After the vibration of the tongue will start getting pretty easy, need to try to pronounce such combinations: "DRRR", "trrr"...

To further complicate the task and connect the other sounds: "Truro", "trru", "Torre"...

After mastering the above, you can begin to pronounce easy words with the sound "R" in the first syllable, e.g. "work", "tract", etc.

The final stage of training - a special giveaway of tongue twisters.

It is worth remembering that the first time the sound of "p" will turn out bad, but after a short time, especially if you do not miss classes, this will sound normal sound.