How to learn to pronounce R

The problem of the pronunciation of letter "R" is found not only in children but also in adults. If up to 5 years the child has not learned to pronounce, after 5 years need to focus on learning the letters. To solve the problem preferably in childhood. However, if not, learn to pronounce at any age. To remedy the defect of pronunciation in two ways: by contacting a specialist or independently, performing a set of exercises. 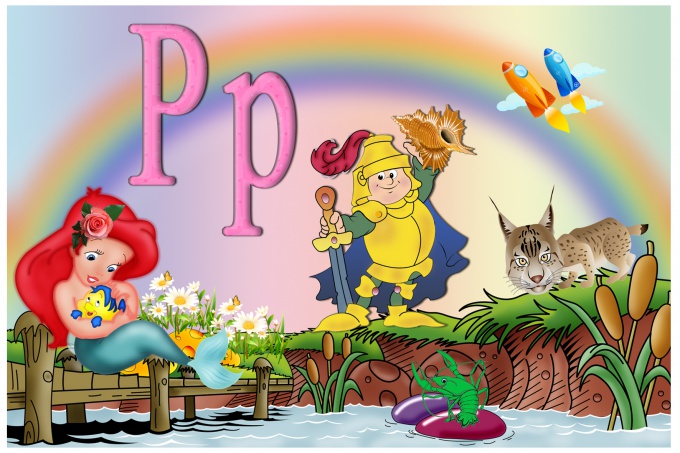 Related articles:
Instruction
1
There are special exercises for the production of sound.

Smile as widely as possible open my mouth and start to brush the upper teeth with the inner side of the tip of the tongue. The language must move from side to side.
2
Malyar

Open your mouth wide and tip of the tongue touch the sky back and forth. The language must return to the beginning of the upper teeth.
3
"Salivate"

Open your mouth and lock it with the hand lower jaw. Tongue, lick an upper lip from top to bottom. Watch that the lower jaw did not move. Exercise should only be done with language.
4
"Drum"

Open your mouth and hitting the language in the upper alveoli of the teeth, pronounce the letter "d".

These exercises should be repeated three times a day for 10-20 times.
5
There is a method, allowing to learn to pronounce "R" as soon as possible:

Say the same thing for five minutes, but faster.

Pronounce the sound "te", "te", "te" in the following order: the first "de" speak normally, and the second "de" - so that the tip of the tongue touched the bump over the upper teeth. You should get a sound which is pronounced by the British.

THIGH, BUCKET, SUBWAY, SLYLY, WISELY
7
When your language starts to take the correct position for the pronunciation of "p", it will be necessary to consolidate skills. You should start with the pronunciation of the letter sound in isolation, then in syllables, words, phrases, and sentences. For the production of an important sound vibration language. Vibration can be achieved in a mechanical way: on the tip of the tongue put the ball of paper tied to a long thread. Thread hold in your hand. Remove the language for upper teeth and a strong air jet blow his tongue.
Note
The main causes of wrong pronunciation of "R" can be the following:
1.A shortened frenulum. It limits movement of the tip and front of the tongue up.
2.Weak muscles of the tongue.
3.Inability to speak the language.
4.The weakening of phonemic hearing.
Is the advice useful?
See also
Присоединяйтесь к нам
New advices