How to pronounce the French "R"

The one who at least once heard French speech, drew attention to the fact that the French pronounce the letter "R" ("r") as we do not. Moreover, if the Soviet child is a child uttered grassiruyuschey "p", the parents urgently led him to a speech therapist to correct the defect. And for those who teach the French language, the situation is the opposite, they need to learn to "burring". 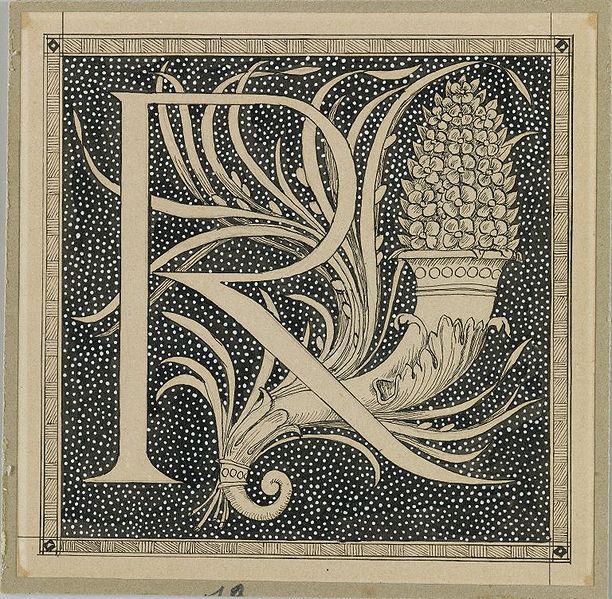 Related articles:
Instruction
1
In schools, teachers typically offer children to train the pronunciation of the letter, picking up the mirror. And explain: "Press the close the middle part of the tongue to the middle of the hard palate and the tip of the tongue touch the lower teeth. Few people this explanation helps, but still first try this method (the mirror need you to see that your language does). If not helped, try to pronounce the French "R" as Ukrainian "g".
2
Many achieve the desired results by hearing and imitating. For example, you can take as an example of French speakers (find the online French radio) or singers. A perfect example would be the songs of Edith Piaf, for example, the famous "Non, Je ne regrette rien". Or select a song Mireille Mathieu, for example, "La vie en rose". It is believed that these singer too Burr, but during exercise, imitating them, you will achieve the desired result.
3
Train yourself to say French sayings, in which there are a lot of "growling" words. For example, "Mon père est maire, mon frère est masseur" ("My father is mayor my brother is masseuse") or "Dans la gendarmerie, quand un gendarme rit tous les gendarmes rient dans la gendarmerie" ("In the police station when a policeman laughs all the policemen laugh in the gendarmerie"). Here, of course, is important, not the meaning, and the combination of the letter "R" with others. Try to say sayings every time faster and faster, but don't forget that "R" should be "Lisp".
Is the advice useful?
See also
Присоединяйтесь к нам
New advices