How to learn to pronounce the letter "R"

Burr often. There are many reasons why people can't pronounce the letter "R". There are several methods to get rid of Burr. If given the exercise from 15 minutes a day, you'll quickly get the result. Also important condition is the regularity. 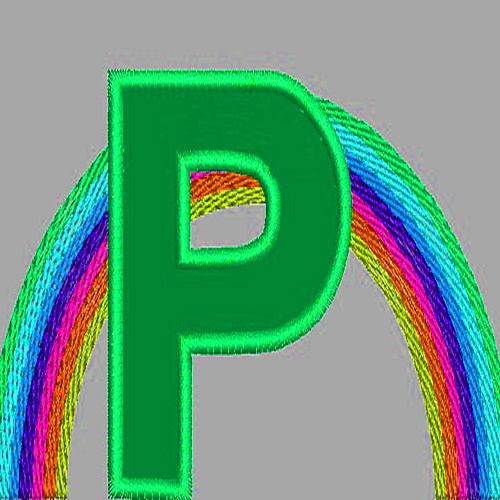 Related articles:
Instruction
1
Some people have a problem with the letter "R" occurs for purely physiological reasons - a short frenulum under the tongue. To resolve this situation in two ways. Mini-operation on cropping bridles, it is very fast, and performing certain exercises designed to stretch the frenulum. For example, try to reach the tip of the tongue to the nose and the like.
2
If by language you have everything in order to eliminate the Burr will help the following exercises. For starters, select a few tongue twisters, which often found the letter. For example. Scared of thunder Rum. He roared louder than the thunder. Such a roar of thunder was lurking over the hill. Or, cut the cheese drovorub oak log. Tongue twisters a lot. Each day recite the tongue twisters. Most importantly, do not stop half way. First, it will be difficult, but in the future you will see improvements. Will be useful words like "guard" and so on.
3
Within a few minutes, slowly and without stopping to pronounce the syllables De, Te, Le. Then increase the pace, and 5-6 minutes to quickly pronounce the same syllables. Please note that the pronunciation of the last syllables the tongue gets on the mounds above the upper teeth. It makes a sound like "R".
4
Now the last syllable Le replace Dae. Pronounce the syllables, try to pronounce the last syllable, not as a Te, and as Le. Slowly, say about 5 minutes. Then begin to accelerate until you get the sound Om. Next, start to pronounce the words: Troll, metro, firewood and so on, what you can remember.
5
To properly pronounce the letter R do you need the tip of the tongue to lift to the sky, but not to touch him.
•Widely open mouth, smile and run your tongue left to right on the inner side of the teeth.
•Then again open your mouth widely and Pat the language of the sky back and forth.
•Open your mouth, put the tongue to the lower lip and make the sound of F. Try to keep the air stream was narrow, not broad.
•Open the mouth and support the lower jaw with his hands. Wide tongue try to lick an upper lip from top to bottom. Don't forget that the jaw needs to be fixed.
These exercises will help to put the tongue in the correct position. Next, you need to consolidate skills.
Note
Novice therapists are often faced with the problems of setting the sound [R]. Use a few tricks, and they are not effective. In this article you will find 14 tricks of setting the sound [R].
Useful advice
In one popular film, the girl who could not speak the letter "R" found the way out and the word "fish" has replaced the word "herring". But not all children are so clever and resourceful, and so continue burred or silent, to avoid being teased by the other children. The solution to the problem of how to get rid of Burr, it is first necessary to determine the cause of this defect.
Is the advice useful?
See also
Подписывайтесь на наш канал