How to put all the solid sounds

Due to the imperfections of children's speech, children often cannot pronounce some consonants. There are age limits that children need to master a particular sound, and if the baby can not to utter a sound before reaching the upper boundary of the age, nothing to worry about. However, without the help of adults to correctly and accurately tell the child not to learn. Sometimes you may need the help of a speech therapist. 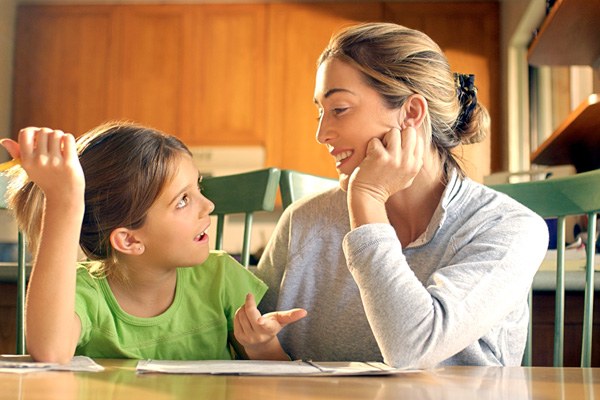 Related articles:
Instruction
1
Quite often, difficulties in the pronunciation of children is of solid sound "l". They soften it, say, for example, "Ledkov" instead of "boat." To put a solid pronunciation, ask the child the following exercises. Let the child says in a singsong voice sound "a". At this time, the tip of the tongue let them try to touch the gums behind the upper teeth. Get "lalala". Another exercise – ask the child to bite down on the tip of the tongue. Let the words with a hard "l" he is trying to say in that position of the language.
2
Another common problem is the inability to pronounce hard "R". Speech therapists believe the sound is the most difficult to play. Try to put "p" on the basis of the sound "d". Let the child will try to quickly say the "d" and at the same time a strong blow on the tip of the tongue. Another popular technique is to first teach the child to pronounce the sound once – it's not that hard. Then, with the help of special poems and exercises gradually teach him to "pull" sound. However, to put this sound will be difficult – it is better to seek the assistance of a speech therapist.
3
Often children do not know how to pronounce the sound "K", and neither hard nor soft. Methods of setting the following. Let the child pronounces the syllable "TA". At this time, the finger will push him to the middle of the tongue and ask to continue – it will sound "cha". If you move the finger a little further, it says, "Kya". Further – "ka". Of course, hands must be sterile, and the child may have to accustom to this method, to make him feel safe.
4
Solid "C" is put together with soft, the system of its pronunciation helps you learn how to pronounce many others whistling. To put the sound of "a", first show him by example the correct articulation – lips stretched in a smile, the tip of the tongue "stuck" to the front teeth, the sides of the tongue to the upper teeth, the sound is pronounced with the help of the blowing air jet. Try to mimic the sound of a blown bulb. Before you put the sound "C", do the exercises on the sounds "I" and "f".

All other sounds in children usually just let it go and firmly, and gently, or not work at all, but in this case we need complex work with a speech therapist.
Is the advice useful?
See also
Подписывайтесь на наш канал