Fungus on the fingernails: the description of the disease and treatment

Loss of nails on the hands by a fungus is called onychomycosis. This disease is easily transmitted and is the result of falling of fungal infection on the skin. To cure it yourself almost no possibility. 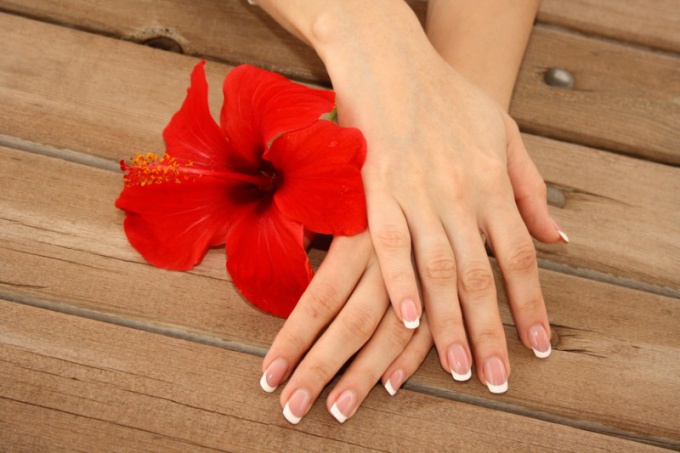 Most often when you are affected by onychomycosis thumb and little finger. Among the manifestations of fungus on the nails of the hands are the following symptoms: thickening of the nail plate, change the color of the nail and the appearance of sasupensu edge of the nail plate.

Nail fungus is extremely resilient infection that can destroy the entire nail and the infection is able to move to other nails and skin. As the prevention of disease in public areas - pools, shared showers, saunas should be put on the Slippers, and only his.

Illnesses, diabetes, immunosuppression, HIV, oral contraceptives and antibiotics can cause the fungus should be to get rid of cracks on the skin. It is worth remembering that the risk of Contracting onychomycosis increases with each decade 2 times.

If the nail has become turbid, it is already the first sign of disease, indicating the need for a doctor visit. In order to make a diagnosis, the specialist should take the flakes of skin or bits of nail. As a rule, the doctor prescribes the drug "Nizoral" that the patient must take for several months until the infection symptoms are completely gone. Can be assigned and Ketoconazole pills.

The treatment should be supplemented and external impact is the use of creams, ointments and lacquers. It is important to follow a diet based on plant and dairy foods, and the intestines have to work regularly.

Treatment should not be ended prematurely, as this may cause infection of other body parts. One little infectious lesion may cause exposure of the body. Doctor may remove the nail, if the disease would be particularly sleazy.
Is the advice useful?
See also
Подписывайтесь на наш канал