How to get to Taganrog

Taganrog is one of the most picturesque cities of the Rostov region, located on the shore of the Azov sea in Taganrog Bay. It is truly "delicious" resort of the South of Russia. Taganrog was founded in 1698, and the status of the city he received in 1775. The population, according to the beginning of 2014, was 253,587 thousand. 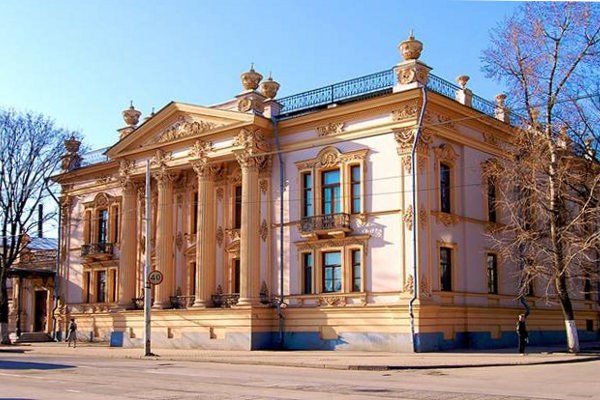 The geographical position of Taganrog

Taganrog, referring to the Rostov region, is located in the southeastern part of the Peninsula of Miusskoe, which in turn is situated in the Taganrog Bay of the relatively small Azov sea. Inside the city it divided the old and new parts. The first, historical, is Tahani Cape horn or the Cape with the lighthouse."

The area near Taganrog is characterized by ravinnosta, but there are some parts of the city and its surroundings, the height of which above sea level is 50 meters. Taganrog flows through two small rivers with very interesting names – Big and Small Turtle.

As the entire Rostov oblast, and the Russian capital, Taganrog is located in the time zone UTC+4. The area occupied by the city is 80 sq km and the average density of the population of each of them is 3,62 thousand.

How to get to Taganrog, via Moscow

The easiest way to get to Taganrog from Moscow – a flight from the capital to the small airport in the Rostov region "Taganrog Yuzhny" on the plane of airline "Yamal". Another way is to fly to the regional capital, and from there to come to the city by bus or taxi.

The distance that will need to be overcome on the way to Taganrog from Moscow by car, is 1100 kilometres. The road passes through Tula, Voronezh, Mines, and quite close to the Russian-Ukrainian border. First, from the capital will need to go on Kashirskoye, then on the Federal highway M4 highway А280, which will lead you directly to Taganrog.
Is the advice useful?
See also
Присоединяйтесь к нам
New advices