Gorodskoy Okrug Penza is the centre of the homonymous province, located in the Volga Federal district. According to their population, according to 2013, in 519,9 thousand people, the city is 34 in Russia, and 86 among all European countries. 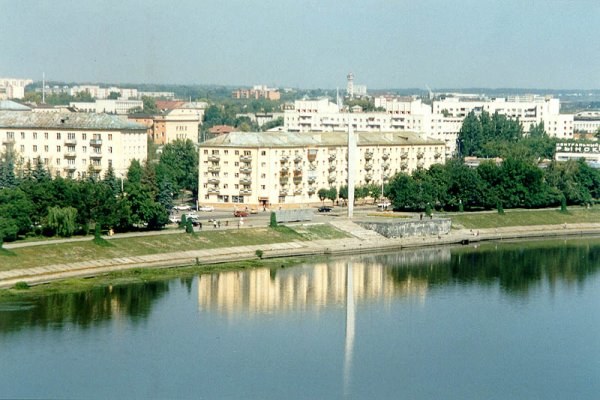 The Penza region is located in the Central part of the Russian Federation on the Volga uplands. Date of Foundation of the city – 1663 year, and in 1939 Penza (not Perm, whose name is often confused with the town) became the center of the same name formed region.

Penza stretches on both banks of the river Sura, which is also the main water artery of the city. The river also gave its name to the most popular Metropolitan area – the so-called Old river Sura. The city is located in the South-Eastern direction from the capital of Russia on the distance from Moscow to 630 kilometers.

From North to South Penza stretches for 19 kilometers and from West to East – 25 km. The highest point of the capital of the Penza region – the famous Battle mountain, located at a height of 280 meters above sea level.

Through the Penza region also is M5 Federal highway linking the Russian capital with many regions of the Volga region and the Urals.

Time in Penza is the same as in Moscow, in the so-called Moscow Time Zone (MSK).

How to get to Penza from Moscow or St. Petersburg

The capital with the administrative center of the Penza region connect many train routes departing from the Kazan station of Moscow: the direct train №114, No. 256 and No. 094, and passing routes to Samara, Orsk and other cities in Russia.

Between Moscow, the Northern capital and the airport of the city of Penza also there are almost daily flights of many Russian airlines.

To get from Moscow to Penza, breaking road a distance of 640 kilometers, two types of highways – already mentioned the M5 and M6.

From St. Petersburg to Penza can be reached by passing train No. 107. And the distance between the two cities, which need to be overcome in traveling by car on the highway M10, which goes to the M5 is approximately 1,350 kilometers.
Is the advice useful?
See also
Подписывайтесь на наш канал