How to get to Troitsk

On the map of Russia you can find two villages called "Troitsk". One of them is located in the suburbs and the other in the Urals, in the Chelyabinsk region. 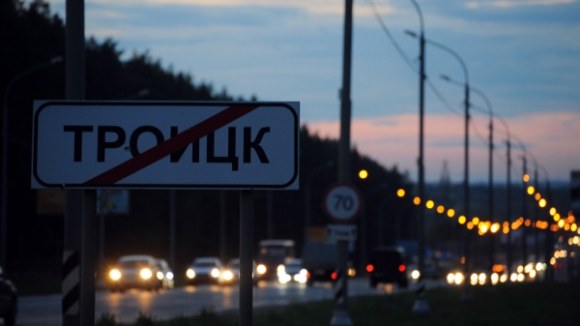 How to get to Troitsk in the Moscow region

Troitsk in the Moscow region is an urban settlement, which from 1 July 2012 is included in the Russian capital. It can be reached by bus or car.

From the metro station "Yugo-Zapadnaya" to Troitsk leaving bus route No. 304 to the neighborhood "In".

From Podolsk should route No. 1024. Beginning his movement from the bus station, he arrives in Troitsk in the neighborhood. From Aprelevki bus 1031, which connects to the stop "Vatutinki".

To the final destination can be reached by car. For this it is best to follow the Kaluga road. However, you can go and other major urban highways, for example, Warsaw highway or Leninsky Prospekt. In this case, should include a turn on the ring road in a certain place, depending on what was elected, the route initially.

If I can get to Troitsk from other settlements, the route will pass through Moscow. To the Russian capital can be reached using any convenient mode of transport.

How to get to Troitsk in the Chelyabinsk region

The settlement with the same name is not only in the part of Moscow. Chelyabinsk also has a station Troitsk. It is reached by train from all sides of Russia. Trains coming from the South of the country (the city of Adler, Kislovodsk), North (Irkutsk, Irkutsk, Blagoveshchensk). Station with the same name in the Chelyabinsk region can be reached by rail from Yekaterinburg, Barnaul, Orenburg, and even from abroad. Train No. 71, 39 follow from Astana. There are trains from Karaganda and Tashkent. Speaking of cities, which can come in Troitsk in Chelyabinsk region, not to mention Moscow and Chelyabinsk.

If we talk about the Trinity bus station, it buses arrive from Chelyabinsk, Yekaterinburg and Kostanay, as well as with stations "Ore" and "virgin".

When planning a journey by car, be aware of the starting point and its length. Based on these data, as well as information about the possible repair or closure of roads, you should plan your trip to Troitsk on the car.
Is the advice useful?
See also
Присоединяйтесь к нам
New advices