How to write English transcription

Any language starts with the alphabet. But, alas, as we know, not always spelled the way you hear and Vice versa. And English is no exception. To make it easier to study, come to the aid of transcription. But to start is to learn to read and write. 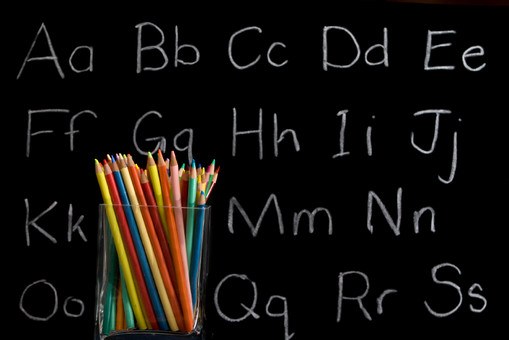 Related articles:
Instruction
1
Transcription is the recording of the sound of letters or words in a sequence of special phonetic symbols. You can use it unaided to correctly read an unfamiliar word. In the early study of the transcription of English language errors may occur in the correct reading. However, with practice will come skill. When using transcription, as when reading and when writing, it is very important read the rules. As in Russian as in English not everything is as it seems and Vice versa.
2
The easiest way to write a transcription - use the services of the online service. In addition to all sorts of dictionaries in the Internet appeared and the opportunity to tranceroute words. One example of such sites - http://lingorado.com/transcription/. In the small window, enough to write or copy the English text. Suitable and separate a piece, and phrase, and a couple of words. After the text is entered, click on the "show transcription". Will appear below the transcribed version. 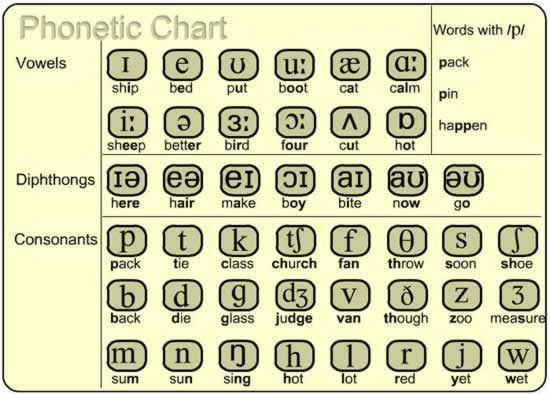 6
With the vowels all a little easier. Russian sound "sh" is indicated by this symbol: [ʃ]. A few examples of non-standard sounds: "j" - [dʒ], C - [tʃ], f [ʒ], "th" - [ju:], e [je], e [s], I - [jʌ], n [ŋ] (usually at the end of the word, when "n" is before "g" for "king"), the sound between C and f - [θ] (thin [θin]), the sound between z and [ð] (brother - [brʌðə]).
7
The peculiarity of the English language is that there are very many exceptions. Many people learn languages according to the rules of strict schemes and even to memorize all the exceptions. However, when meeting and conversation with a live native speaker of English, you wonder, because even pedantic, the British do not always comply with all the rules, both grammatical and pronunciation. For them, there is an established practice and patterns of speech. And about a hundred years ago the Dutchman Gerard Nolst Trenite (Gerald Nolst Trenité, 1870-1946) a long time watching English and were horrified at the confusion in the English readings. We decided to collect examples of this ugliness. In the end they turned out 800 pieces, and even in the poem called "Chaos". Even English teachers can't always read all the rules. The poem with its transcription are presented here: http://lingorado.com/english-reading-rules-chaos/.
Is the advice useful?
See also
Присоединяйтесь к нам
New advices