How to write phonetically

The necessity of writing the transcription of the words students encounter in the study section "Phonetics". For this they need to know what groups are divided into sounds. Students must learn to characterize them, i.e. to analyze the sound structure of words. 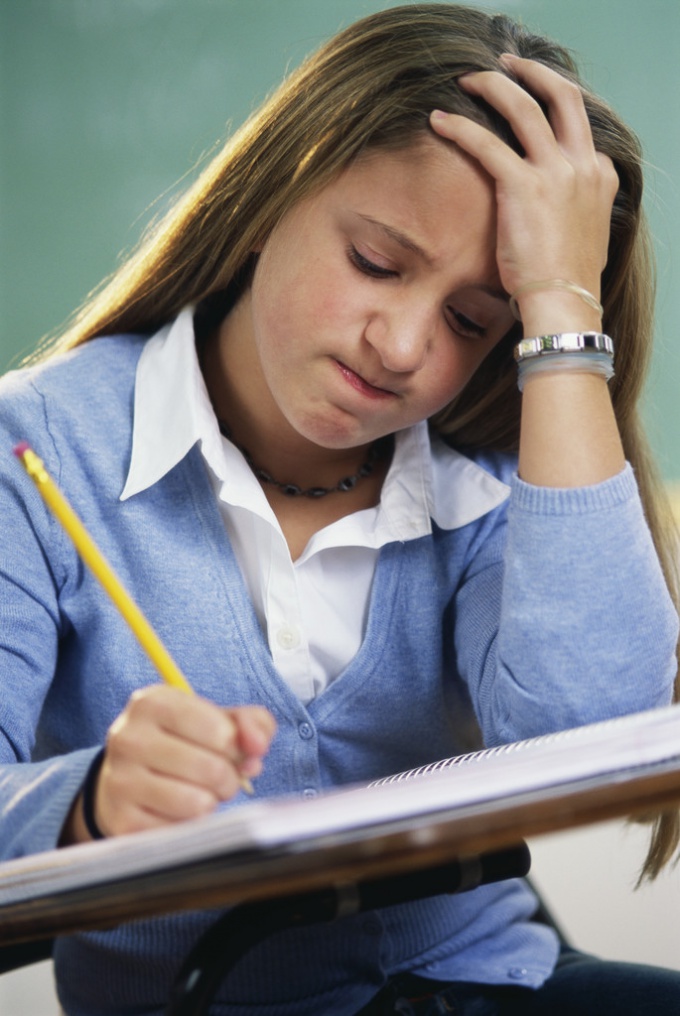 Related articles:
Instruction
1
You should know that the Russian language is very often the spelling does not match pronunciation. In this lies the difficulty of its study.
2
Recording the transcription of the words, identify its boundaries by square brackets. For example, you need to make the transcription of the word "home". You should write: [the house].
3
To make the transcription of the words, you must know that sounds are divided into two main groups: vowels and consonants.
4
Consonants can be soft or hard depending on position in the word. The softness of the sound in the transcription marked with a special icon, like a comma, but put on top.
5
Remember that the letter "e" denotes the sound [ and ] in unstressed position, and in a strong position, i.e. under stress - a [ e ]. The letter "I" forms a sound [ a ], and "Yu - [] ..
6
They also soften the consonant, preceding. If these letters are at the beginning of words, after b and b or after a vowel, form the two sounds.
7
If you need to write the transcription of words "the pit." You have to make an account: [y a m a ]
8
Making a transcription, remember that there may be stun or vocalization. This is possible when consonants of different voicing-voiced or voiceless are nearby or when paired consonant stands at the end of words. So, the word "oak" transcription would be [d in p ]. In it you specify the stun consonant.
Is the advice useful?
See also
Подписывайтесь на наш канал