How to treat frequent belching

Burping is an involuntary discharge of gases from the stomach or esophagus during the contraction of the diaphragm. It is often accompanied by a characteristic sound and odor. The causes of belching may be different, in most cases, it is necessary to treat the underlying disease. 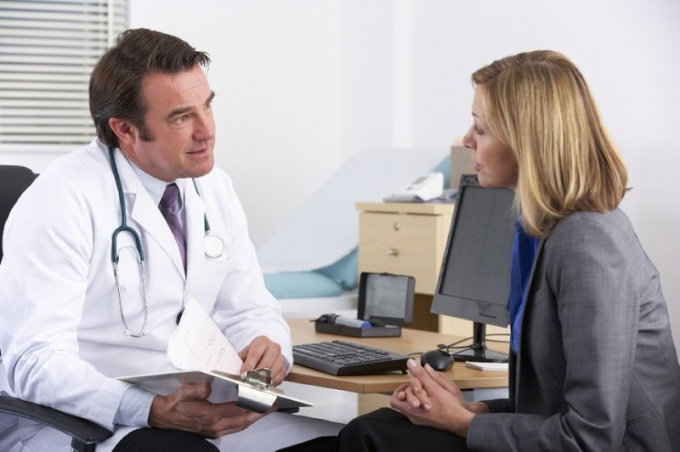 Related articles:
You will need
Instruction
1
Belching can be caused by excessive consumption of carbonated beverages, physical activity, but can testify about the development of gastritis, lesions of the esophagus or esophageal hernia in aperture diaphragm, the bend of the stomach, violation of peristalsis. Belching is often accompanied by gastric ulcer and 12 duodenal ulcer, diseases of liver, gall bladder, may occur with lesions of the cardiovascular system. Each of these diseases its nature will be different: sour, bitter or putrid.
2
There is another disease known under the name of aerophagia in which a person unconsciously swallow excess air, which also manifests itself constant belching. In this case, it has no unpleasant smell. The presence of the odor of hydrogen sulfide, ammonia may indicate neoplasm in the stomach, in which food lingers in the stomach, and in its decomposition gases are formed, which cause belching and bloating.
3
With the appearance of unpleasant symptoms, you must consult a doctor to identify the cause of the burping. Further treatment will depend on diagnosis, should also follow a special diet. When you burp, you can not drink fizzy drinks and heavy food, which for a long time to digest in the stomach. You should avoid fatty, fried dishes, smoked products and marinades. You need to give up dairy products, which contribute to its razvitiya. Ingoda belching causes eating eggs, nuts, citrus, chocolate.
4
It is recommended to eat a fractional, small portions, but often. The excessive formation of gastric juice the doctor prescribes antacid drugs that relieve patient's condition. These include "Almagel", "Gastal", and so you Need to give up Smoking and chewing gum – a large number of saliva, which, when released, leads to her involuntary ingestion along with air.
5
Regardless of the prescribed treatment, you can use folk remedies to eliminate burping: you should drink tea from medicinal herbs: BlackBerry, mint, lemon balm. At high acidity of gastric juice helps blend of Linden flowers, peppermint, fennel, flax seeds. You need to take half a Cup of broth 2 times a day. Treatment should be prolonged, to continue for at least a year.
6
Good therapeutic effect has a tincture of aloe with honey. For its preparation it is necessary to cut the leaves, wash and keep for weeks in the refrigerator, then scroll in a meat grinder and mixed with honey in proportion 1:1. Infuse the mixture should be in a dark place for 14 days. To take the medicine according to the scheme: 1 week: 1 tsp x 3 R d before eating; at 2-week to 2 tsp x 3 R. D.; 3rd week-3 tsp x 3 R. D. If you have a strong laxative effect, the dose should be reduced to the initial one. It is important that the patient was not allergic to the components of the mixture.
Note
Under these conditions, the treatment of the underlying disease has a good chance to get rid of the unpleasant companion – burping.
Is the advice useful?
See also
Подписывайтесь на наш канал